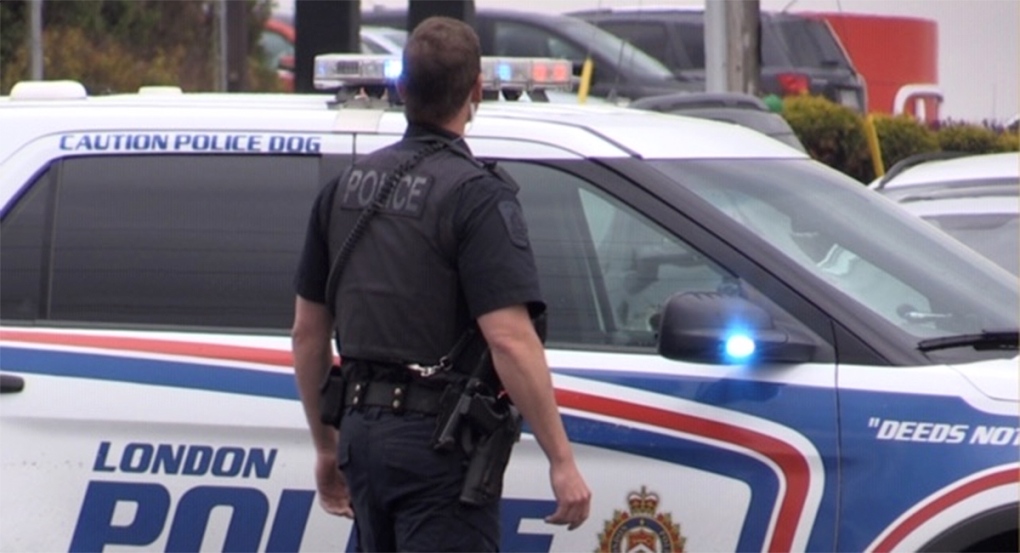 The London Police Service is doing more to help its members cope with operational stress and trauma.

Wounded Warriors Canada has been hired by the force to provide “leading-edge trauma” training.

London police Chief Steve Williams says it's important that officers -- and civilian staff -- not be left on their own to struggle with workplace trauma.

He says Wounded Warriors will help ensure that resources are available to those who need assistance, including clinical and psychological support

The news comes as Williams says the service is at a "crossroads," with front-line officers facing a skyrocketing workload.

At Thursday's Police Services Board meeting, Williams warned of severe budget impacts due the increased calls for service.

He also said the thought of officers not being able to answer calls from the public keeps him up at night, and that the force is "at a breaking point."

Williams says all levels of government need to assist local policing efforts to reduce wait times and delays for service.