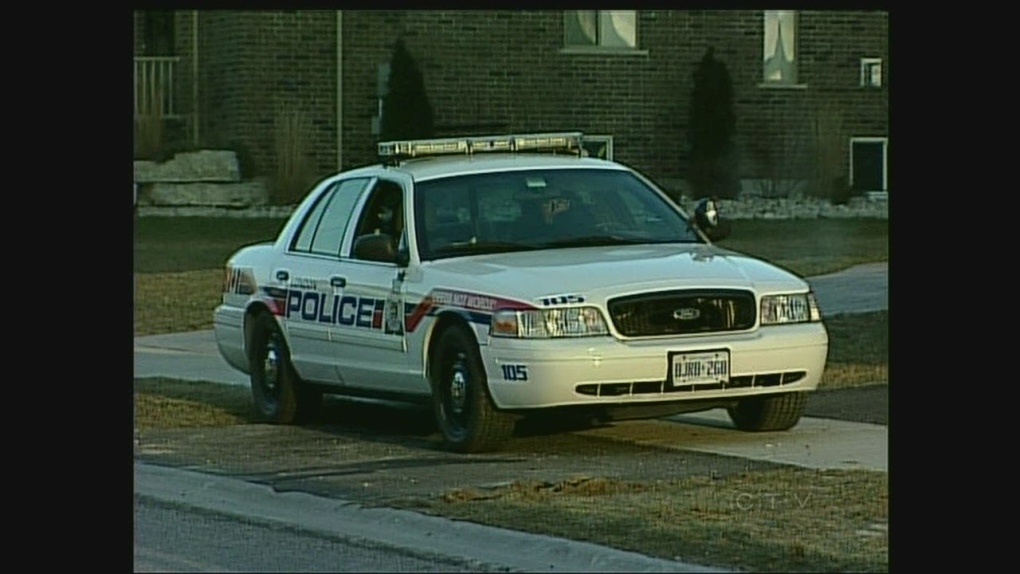 London police are investigating after a female fell from a balcony from a seven-storey apartment building.

She was taken to hospital where she is listed in critical but stable condition.

Officers remain at the building looking into the matter.

Police will not be releasing any more information at this time.