A seriously ill child battling a rare genetic condition which makes his skin extremely fragile, has been cleared to come to Canada, according to local supporters.

Thanks to the efforts of a determined London woman and her supporters, the story of Tim Alahmad, who has become known as Tiny Tim, touched the hearts of many after CTV News London shared his plight earlier this year.

The condition causes blistering sores and persistent itching. It can also prohibit swallowing. In severe cases like Tim’s, skin becomes as fragile as butterfly wings.

For months, Tim has been living without medical care in a vacant home in Beirut, Lebanon after his parents, Ezzedin and Midia, fled there from war-torn Syria.

Martha Macrae, a London business leader, heard about Tim while volunteering to help settle other Syrian refugees in London.

“I know I probably shouldn’t hug them, but I probably will. It will be hard to resist,” Macrae tells CTV News. 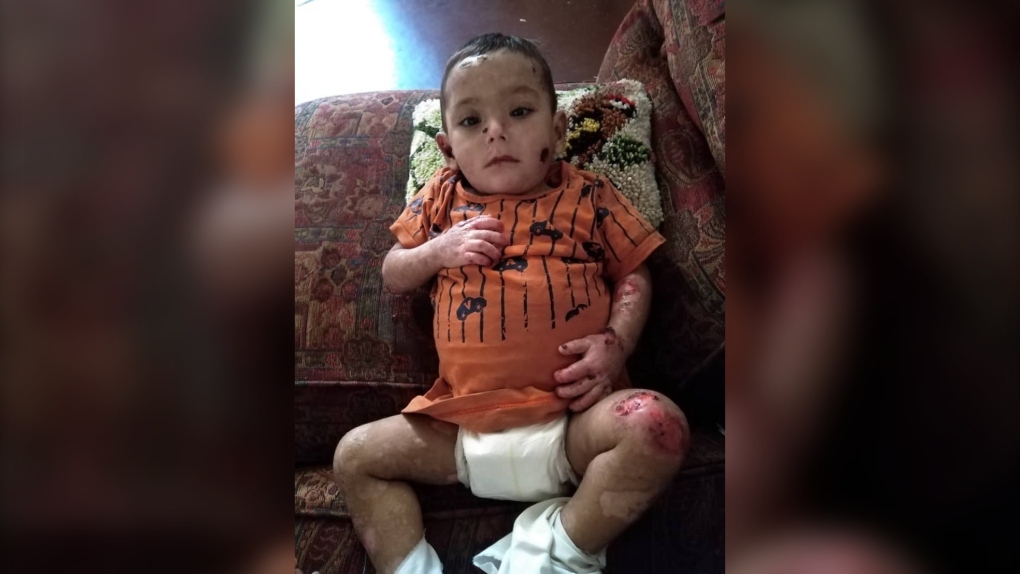 As a key part of her efforts, Macrae has ensured Tim will receive medical care on his arrival.

“It’s going to save this kid's life. And he is going to be able to play and sleep,” she said with joy.

Tim’s uncle, Mustafa, a Londoner, is grateful his nephew will finally get pain relief, saying, “I’m so, so happy! My heart goes out to my brother to be here.” 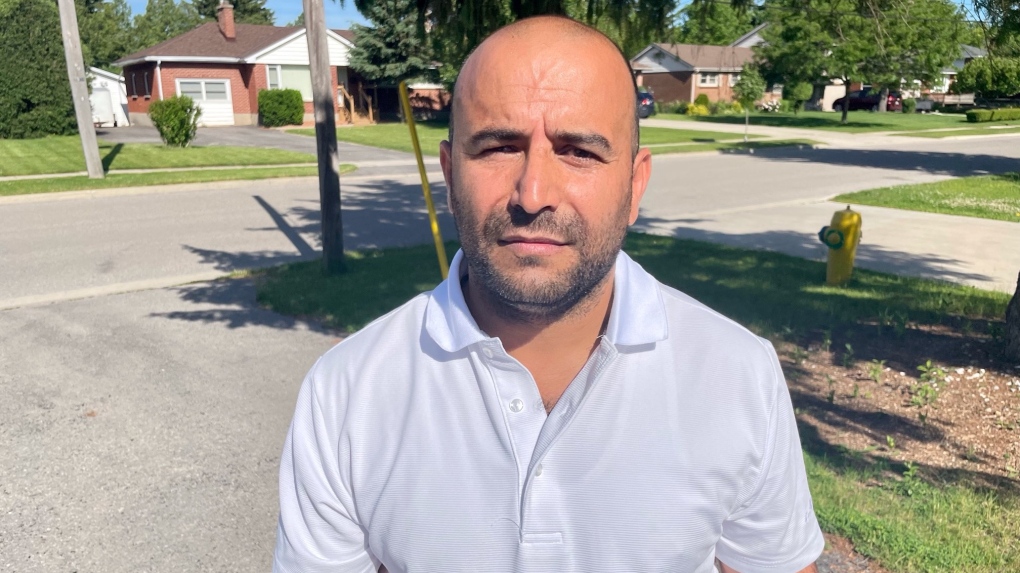 Mustafa Alahmad, an Uncle of Tim Alahmad, is seen outside his home in London, Ont. on June 14, 2022. (Sean Irvine/CTV News London)

Mustafa fully understands how much it is needed as his own son, Amin suffers from the same condition.

The Alahmads will be supported in London by their family, the Syrian community and the donations of over 100 Londoners.

“We want to thank everybody that helped us to get Ezzedin and his family here to Canada,” said Mustafa.

But most of all, the family wants to thank Martha, who started it all, and never gave up on her wish to get ‘Tiny Tim’ to Canada.

“How did I get so lucky to help these people? And that’s what brings me to tears these days,” she said.