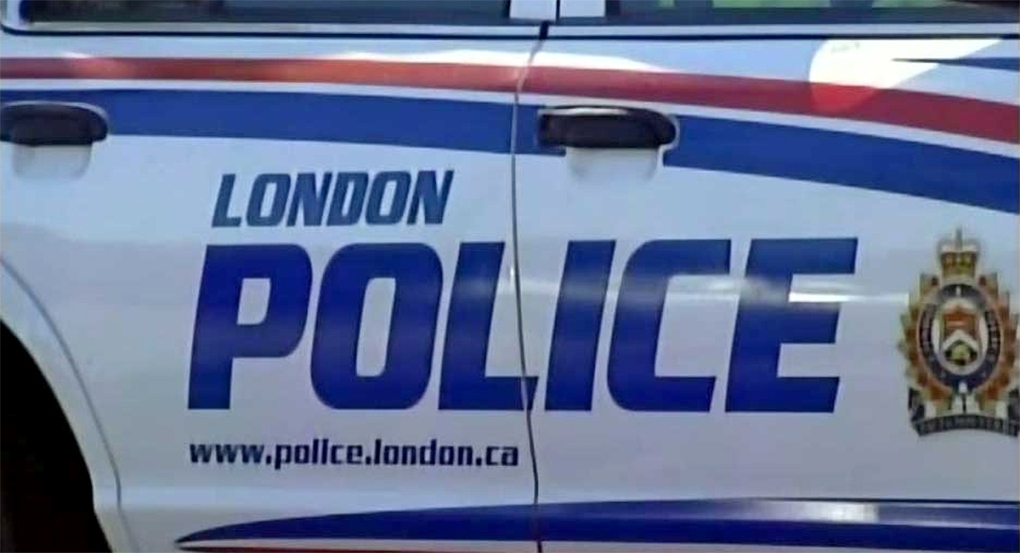 Police have identified the person killed in an alleged hit-and-run collision last week in west London.

Emergency crews responded to the area of Oxford Street west near Laurel Street for a man with significant injuries. The man was taken to hospital where he later died.

Police say the crash actually took place near the intersection of Oxford and Hyde Park Road.

He will appear in court March 9.