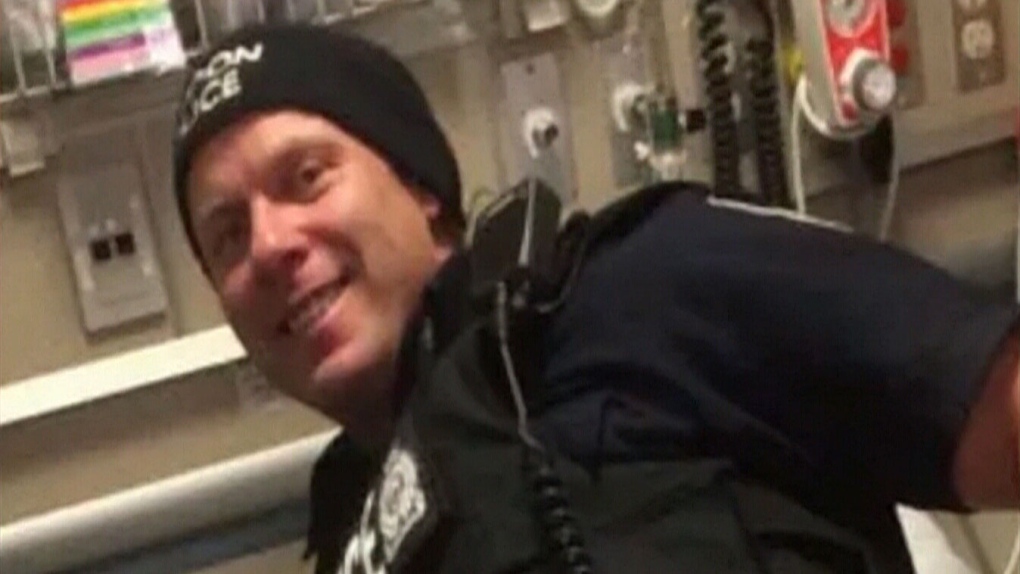 After a nearly two days of delays, Const. Stephen Williams tendered his resignation to the London Police Service effective Nov. 22.

Williams did not attend the hearing at London police headquarters Thursday, claiming he was ill.

The hearing, to deal with nine Police Act charges of misconduct, including an alleged sexual asault, has now been adjourned to Nov. 22.

At that time, given the resignation, the hearing is expected to simply be concluded without further testimony as "there is no public interest in pursuing the matter further," Prosecutor David Migicovsky said.

In August, Const. Stephen Williams pleaded guilty to seven other charges of misconduct in connection with incidents between 2016 and 2019.

Williams has been suspended with pay since 2017.