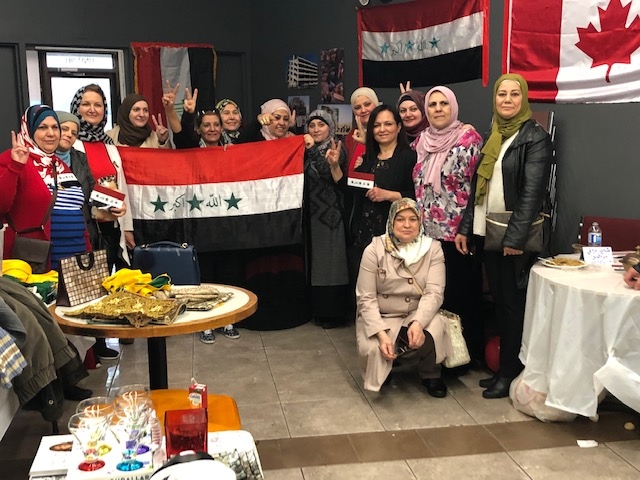 A London Iraqi group met at a community room on Southdale Road in London, Ont. on Saturday, Dec. 14, 2019, and are calling attention to the difficulties in their homeland. (Brian Snider / CTV London)

LONDON, ONT. -- Members of the London Iraqi community are worried about loved ones back home.

That’s because they say the government there is killing people in the streets who have been protesting.

An event was held Saturday at a community space off Southdale Road to raise funds and collect items, including clothing, for those in Iraq.

About 50 people gathered at the event, which included selling homemade food to raise funds.

“They have nothing. They want just to get their rights, and they have been killed in the streets for nothing. They’re asking for their freedom," says Susan Abdula, event organizer.