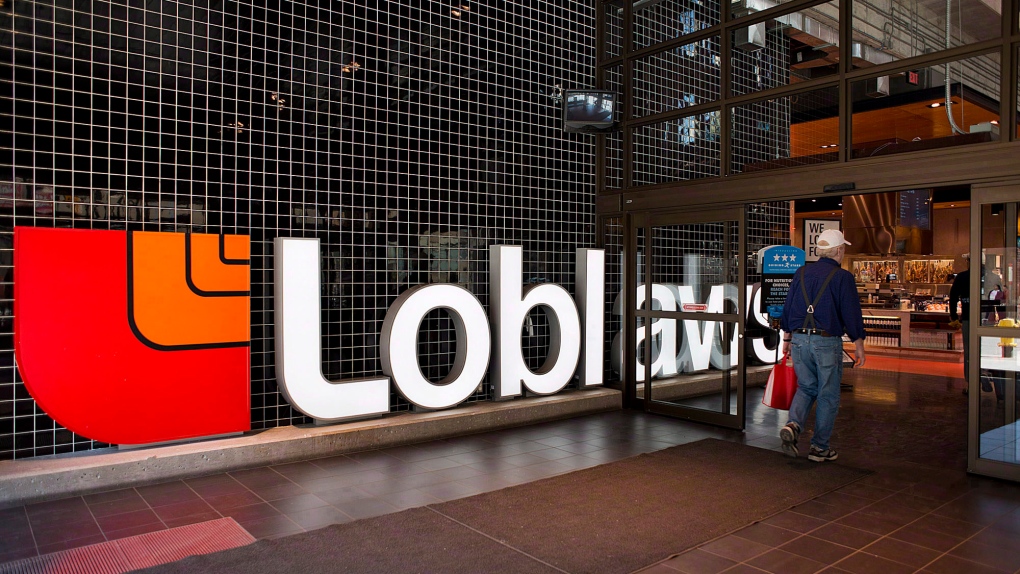 The Loblaws flagship location on Carlton Street in Toronto on May 2, 2013. (Aaron Vincent Elkaim / THE CANADIAN PRESS)

TORONTO -- Canada's largest supermarket chain has big plans for expansion this year, as it increases its footprint in the competitive grocery market.

Loblaw Companies Ltd. (TSX:L) says it will build 50 new stores and renovate or improve more than 100 existing stores in 2015. The additions will be across the country, and Loblaw's estimates it will create about 5,000 jobs at its corporate and independently-owned stores.

The company, which operates several banners including Loblaws, No Frills, Fortinos and Shoppers Drug Mart, will also look to make more investments in its e-commerce offering, supply chain and IT infrastructure.

The total amount Loblaw plans to spend in 2015 on these initiatives is expected to top $1.2 billion.

"True to our strategy, our investment will create better access to fresh food, wellness solutions closer to home, e-commerce convenience, and a family of stores that elevate grocery, pharmacy, apparel and banking experiences," said Galen G. Weston, executive chairman and president at Loblaw Companies, in a statement.

Some of the in-store improvements will concentrate on Loblaw's Joe Fresh discount clothing line, which the company plan to add in 50 more grocery stores this year.

It will also look to renovate Shoppers' locations acquired in a blockbuster $12.4-billion deal announced in July 2013. Since completing the purchase, Loblaw has been steadily introducing its No Name and President's Choice brand products, along with fresh food, in some locations to the pharmacy stores.

To date, there are more than 800 items, such as baby food and its PC Decadent cookies, sold in Shoppers stores countrywide.

Loblaw and other Canadian retailers will benefit from Target's decision to close all its Canadian stores but Walmart Canada remains a major competitor.

Walmart Canada recently announced it plans to expand seven stores and open two new ones this fiscal year. Walmart will also convert 20 of its Canadian stores into supercentres by adding a grocery section.

Wal-Mart Canada estimates the cost at $230 million, with an additional investment of $75 million to expand its distribution network and $35 million on e-commerce initiatives.