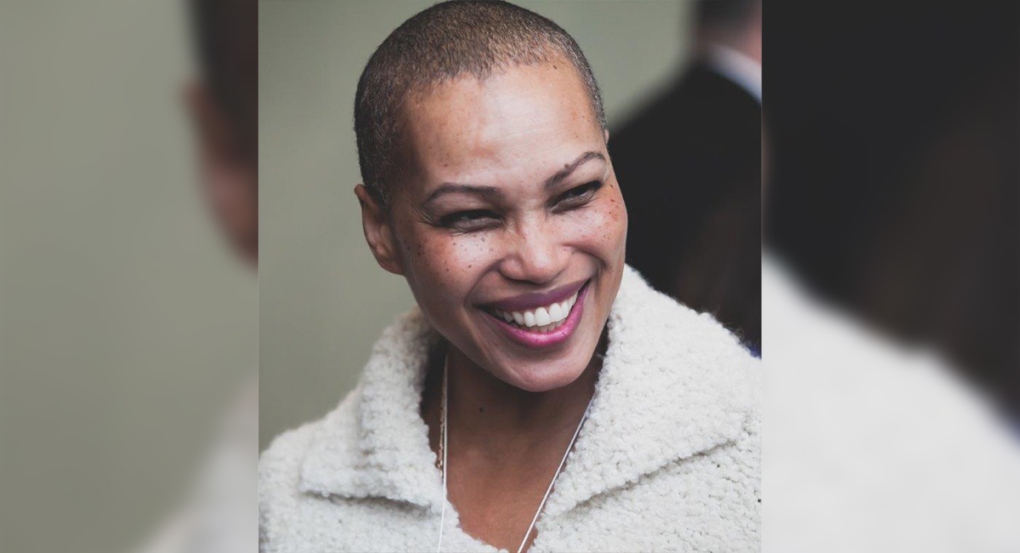 Schleifer Taylor has been helming the hospital since the controversial firing of Dr. Paul Woods last January.

She took over the position at a time turbulence for the hospital following the firing of Woods and his subsequent lawsuit over the issue.

The hospital was also in the middle of a pandemic that saw them deal with several deadly outbreaks at its height.

“Dr. Schleifer Taylor brings a wealth of hospital and health system experience and a proven track record of leadership to this position. She is an inspiring and transformative leader with a vision both for LHSC and Ontario’s health system,” said Phyllis Retty, Chair of the Board of Directors in a release.

In addition to her role as LHSC she also serves as Chair of the Provincial Council for Maternal and Child Health.

She has also been a Regional Executive Advisor to the South West Local Health Integration Network and Provincial Co-Lead and CoChair of HealthForceOntario’s and the Ministry of Health and Long-Term Care’s Inter-Professional Collaboration Initiative.

LHSC into the future,” said Schleifer Taylor in a release.