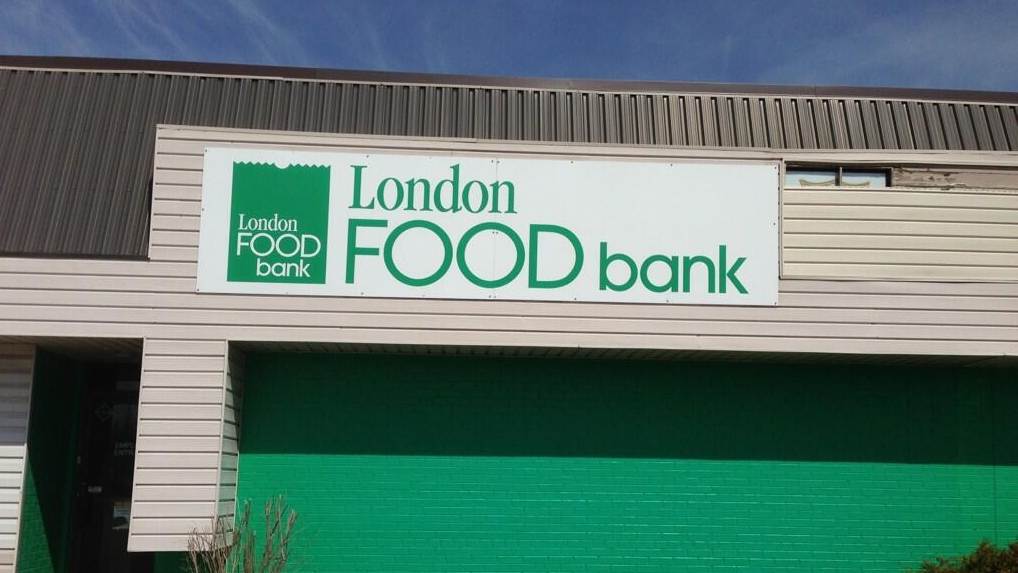 A last-minute push over the Thanksgiving weekend led to a record collection for the London Food Bank.

Co-executive director at the food bank, Glen Pearson says a lot of things are up, such as homelessness and rent, calling this a confusing time.

“But in the middle of all that, I really thought that this year may be down a bit, but people have retained their empathy that they’re feeling for people in need from the COVID year last year,

Pearson told CTV News London, “I think that says something about Londoners that I think they too are going through a difficult time, they identify with others that are and that’s why they gave in record numbers.”

Pearson also said it speaks to what’s in the hearts of Londoners, “It wasn’t expected but it’s deeply appreciated.”

The food collected will help people and a number of social agencies they serve in the months ahead until the Christmas drive in December.

Also collected within this year’s donation was $110,000 in cash, which Pearson said works out to about 40,000 pounds of food.

As late as Friday, donations for the annual Thanksgiving Drive were down from the previous year.