It's a bird, it's a plane, it's an unexpected alarm clock for northwest London residents 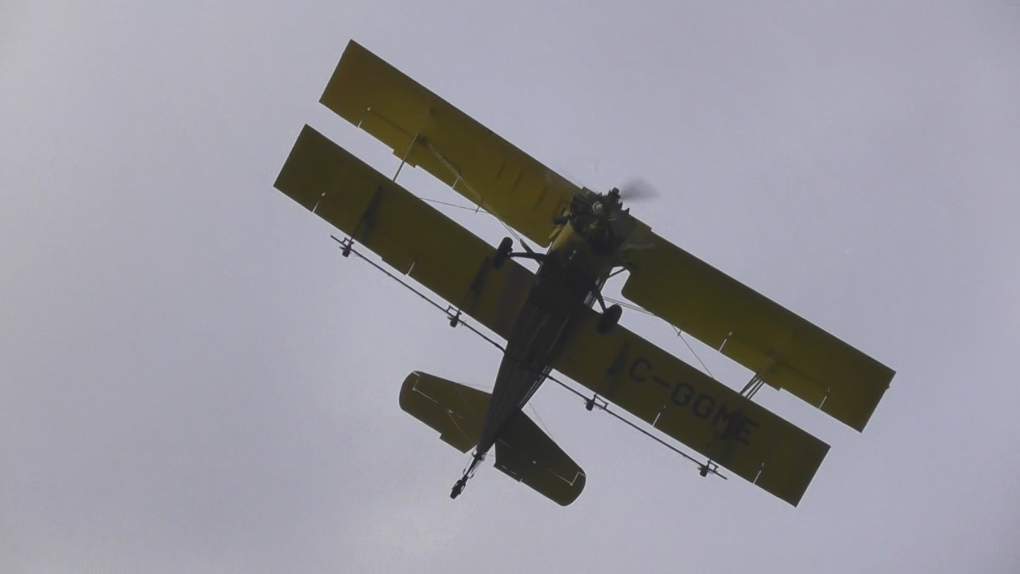 A biplane gave some residents in a northwest London neighbourhood an unexpected wake-up call Friday morning.

As early as 6 a.m. the plane was reported over the Oakridge area repeatedly increasing and decreasing its altitude.

Witness Jason Rivard said that he went up to his roof to film the plane with a high level zoom camera and noted that it appeared to be spraying.

The plane was spraying for Gypsy Moths at the London Hunt Club.

Officials with the club say the spray is part of an effort to protect heritage trees and while it is being done privately it is inline with the city program.

They also noted they have no control over the timing of the spraying but did say a second spray will take place next Tuesday.

Gypsy moths have been a growing problem in London neighbourhoods and the City planned to aerial spray five parks between May 10-31.

The project to restore an unfinished sculpture that was abandoned by Renaissance master Michelangelo has finally been completed at a museum in Italy.