COVID-19 crashed the party in 2020, but London may not be so lucky this weekend.

Despite numerous warnings from police, public health, and school administration -- students living on Broughdale Avenue expect tens-of-thousands of revellers will return for this year’s unsanctioned street party to celebrate homecoming at Western University.

“To tell all the students not to have the party, is going to be impossible,” says Teshai Moore, who rents a house on the cull-de-sac near campus.

Malek El Sanyoura is visiting from North York for homecoming, “I think there’s going to be a lot of people, especially because there isn’t going to be the concert (on campus) to divert people from here.”

Last September, in the midst of the pandemic, Broughdale was quiet on homecoming weekend, earning students the gratitude of public health officials and civic leaders. 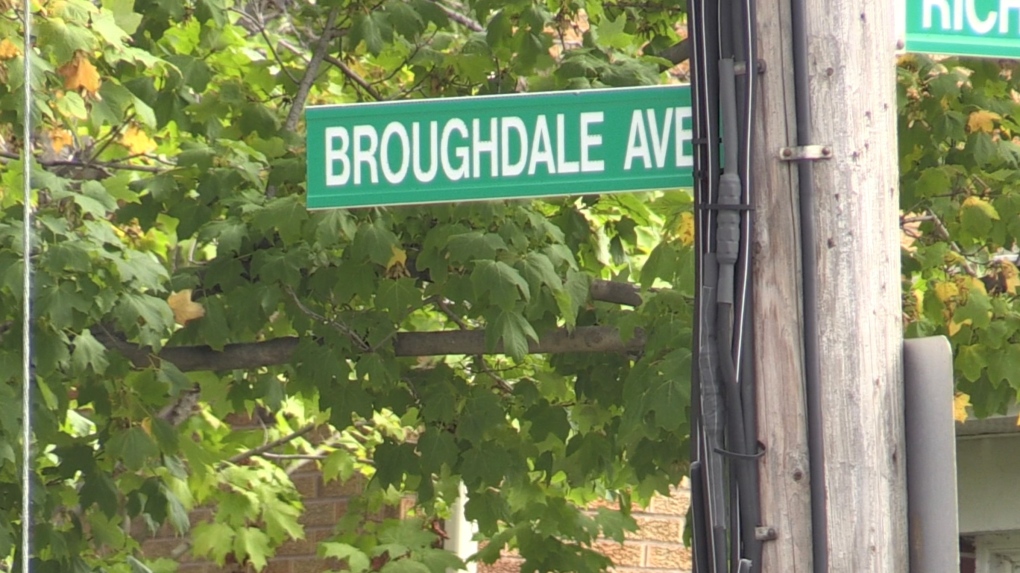 “It’s probably fair to say a proactive response with very strong law enforcement will be a part of it,” Holder hints.

In 2019, London police estimated their response to the unsanctioned event cost taxpayers about $300,000.

"Unsanctioned street parties are highly dangerous and put our students at great risk. Those risks are compounded right now by the threat of COVID-19 and our students have a critical role to play in keeping circles small, protecting our community and each other," said Alan Shepard, president of Western University in a statement.

This week officers went door-to-door on Broughdale warning tenants about the fines for violating gathering limits of 100 people outdoors or 25 people indoors.

Under the Middlesex-London Health Unit’s new Section 22 Order, an initial ticket of $750 would be issued to anyone attending a gathering that exceeds the limits, but fines could be as high as $5,000.

Hosting a gathering that exceeds the limits is a $10,000 fine.

A number of fines can also be issued related to nuisance parties and unruly behaviour.

For serious incidents off campus, students could also face discipline under Western University’s Code of Conduct ranging from suspension to expulsion.

“They’ll have lecture halls filled with thousands of people spaced two feet apart, but they’re more worried about people partying outside in public?” he asks rhetorically.

The threat of hefty fines is already drawing criticism from some student tenants.

Teshai Moore says if police can’t keep a crowd of thousands away from Broughdale, how can his house stay within the gathering limits?