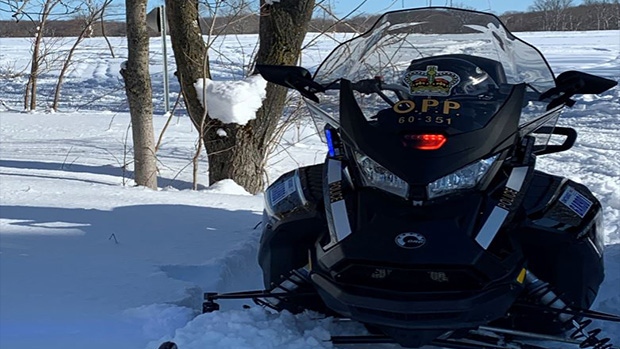 Police found the operator deceased at the scene.

He's been identified as David Hunt, 58, of Hamilton.