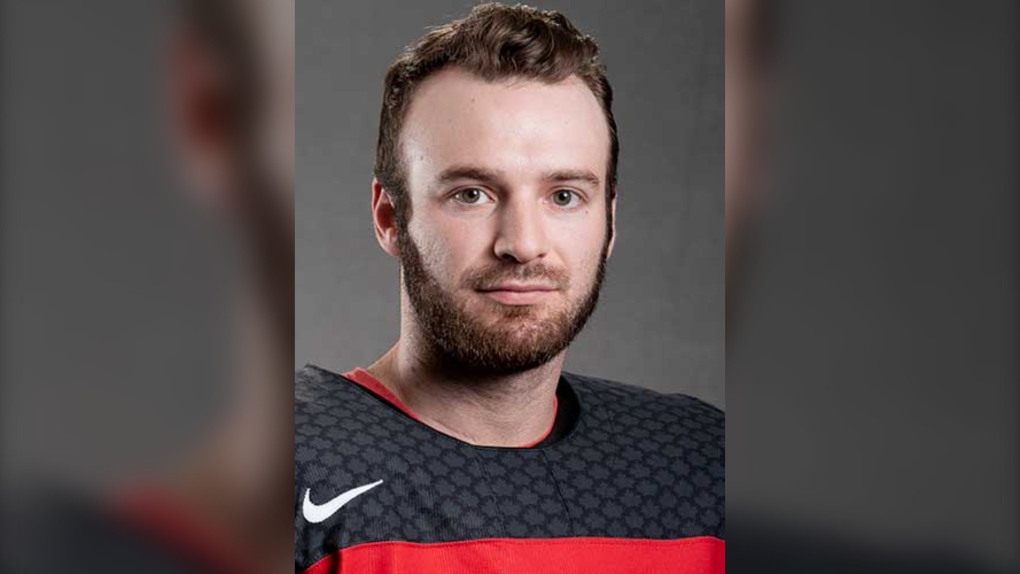 Forest, Ont. native Tyler McGregor has been named captain for Canada’s paralympic hockey team at the upcoming games in Beijing.

McGergor is a two-time Paralympic medallist and thrilled to wear the 'C' on his chest.

“I am honoured to participate in my third Paralympics, and I am grateful for the opportunity to serve as captain on a team with so many great leaders that are worthy of this accomplishment,” said McGregor in a statement.

PyeongChang 2018 silver medallists James Dunn from Wallacetown, Ont. along with Tyrone Henry and Liam Hickey will serve alongside McGregor as alternate captains.

“James, Tyrone and Liam are exceptional players and leaders that are deserving of this honour. While our season has been one of perseverance, our entire team is excited to compete in Beijing and continue to work towards our goal of winning a gold medal for Canada,” added McGregor.

Team Canada will train in Calgary prior to the start of the tournament. It begins March 5 against the United States.

A toddler accidentally left in a vehicle for hours died Tuesday and police said his father was found dead in an apparent suicide at their Virginia home, police said.