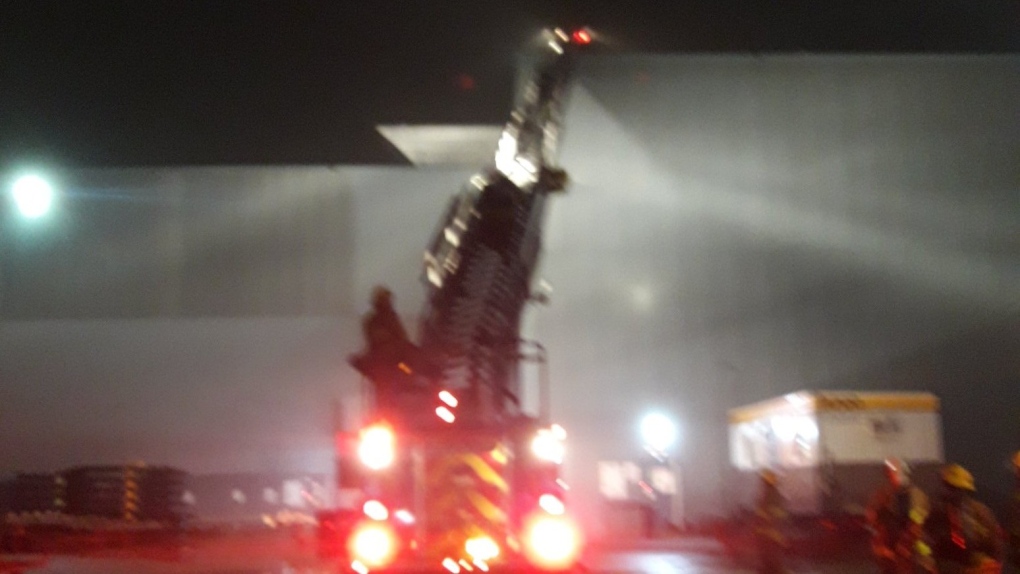 Fire crews reported they were on scene for a working fire at 1 Cosma Crt. Around 10:30 p.m.

A photo from the scene provided by St. Thomas Fire shows an aerial ladder was brought in to assist.

No injuries have been reported after all staff were able to leave the building safely.

The extent of damage or cause of the fire has not been released.

Formet is part of Magna International, a world leader in auto part supplies.