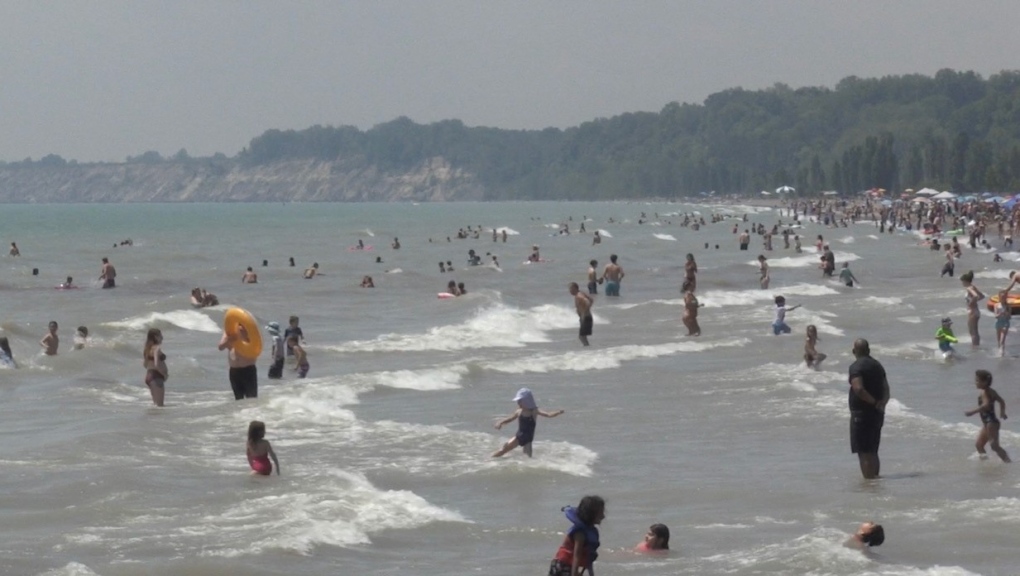 LONDON, ONT. -- A dispute on the beach at Port Stanley turned into a fight which eventually left one person stabbed.

According to police, the 34-year-old victim suffered minor injuries in the incident that occurred just before 9 p.m. Sunday.

An investigation found that an ongoing dispute between two groups broke out into a fight leaving the man from London stabbed.

The suspect and two other members of the group fled the area and have not been found.

Police are looking for the public's assistance in identifying the three individuals that left the scene.

Any person with information regarding this incident is asked to contact the Ontario Provincial Police at 1-888-310-1122.