Exeter, Ont. man dies after being pulled from the lake in Grand Bend, Ont. 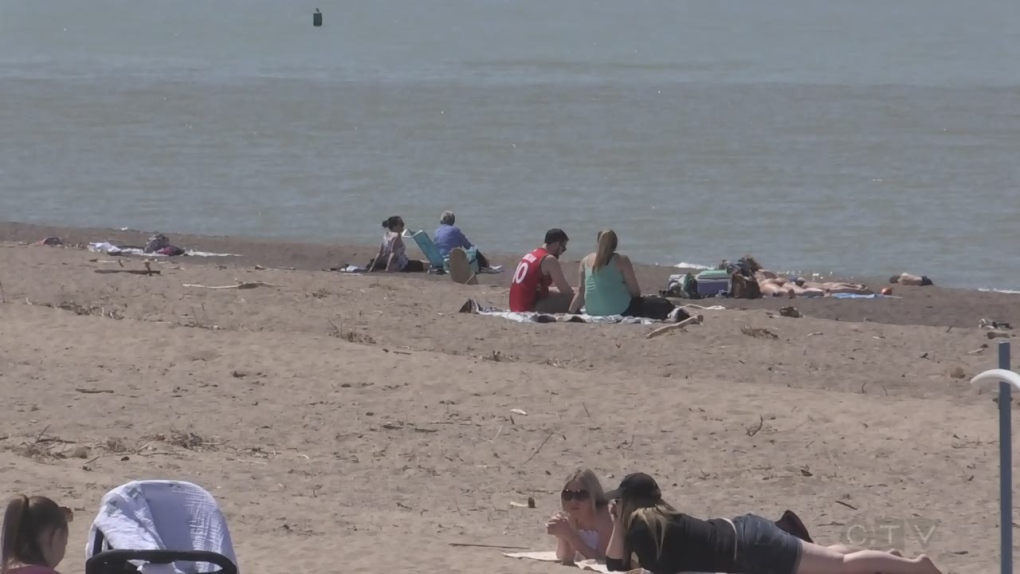 A Huron County man is dead after being pulled from the lake at Grand Bend Monday.

Emergency crews were called to the beach around 9:30 p.m. for reports of a man who was unresponsive.

The man was rushed to hospital where he was later pronounced deceased.

Ri Jin, 45, of Exeter, has been identified as the victim.

OPP say foul play is not suspected at this time.