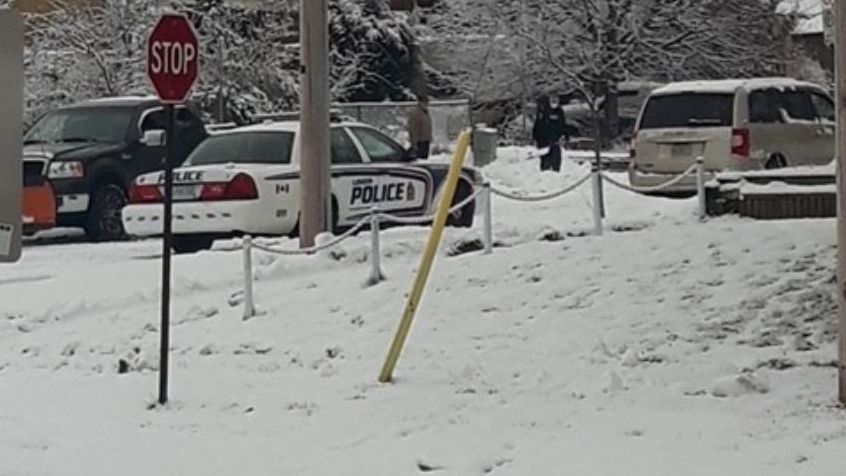 LONDON, ONT. -- Shovelling snow isn't technically in the job description for police officers, but that didn't stop one London cop helping out someone in need Sunday.

Gariepy says he had a short chat with Holland and when the officer saw his elderly neighbour moving the heavy snow near the corner of Oakland Avenue and King Street, he decided to pitch in.

Gariepy added he wanted Londoners to see how our first responders go above and beyond.

"I was really touched. Police, EMT, and Firemen, are frequently called to see people who are having the worst day of their lives. That's not something I could do every day and I thought Londoners could use the context to help them see their world the way Constable Holland sees his."