Deliberations begin in trial of EMDC guards over death of inmate 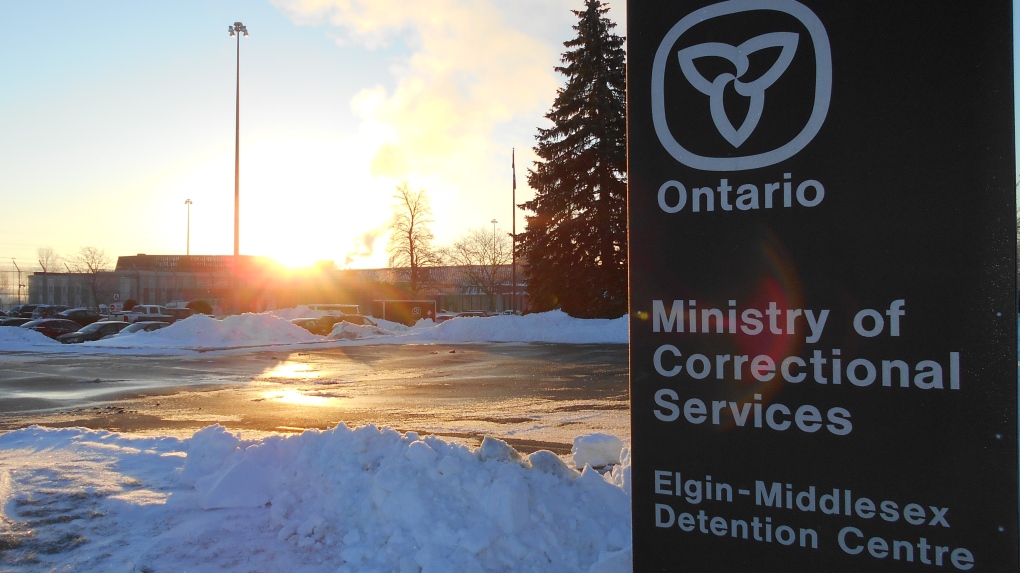 After hearing the charge from Justice Jonathan George, the jury at the trial of two former Elgin-Middlesex Detention Centre correctional officers charged in connection with the death of an inmate started deliberating.

The jury started its deliberations just after 12:30 p.m. Monday after three weeks of testimony.

Manager Stephen Jurkus and guard Leslie Lonsbary, have pleaded not guilty to charges of failing to provide the necessaries of life in the death of Adam Kargus.

Throughout the trial the Crown has argued that the accused ignored Kargus’s cries for help on the night he was murdered by his cell mate.

The defence has told the jury the accused were not aware of any imminent danger to Kargus.

Kargus was beaten to death in his cell by Anthony George in Oct. 2013. George pleaded guilty to second-degree murder in the death.