Daycare on the agenda as social services ministers meet 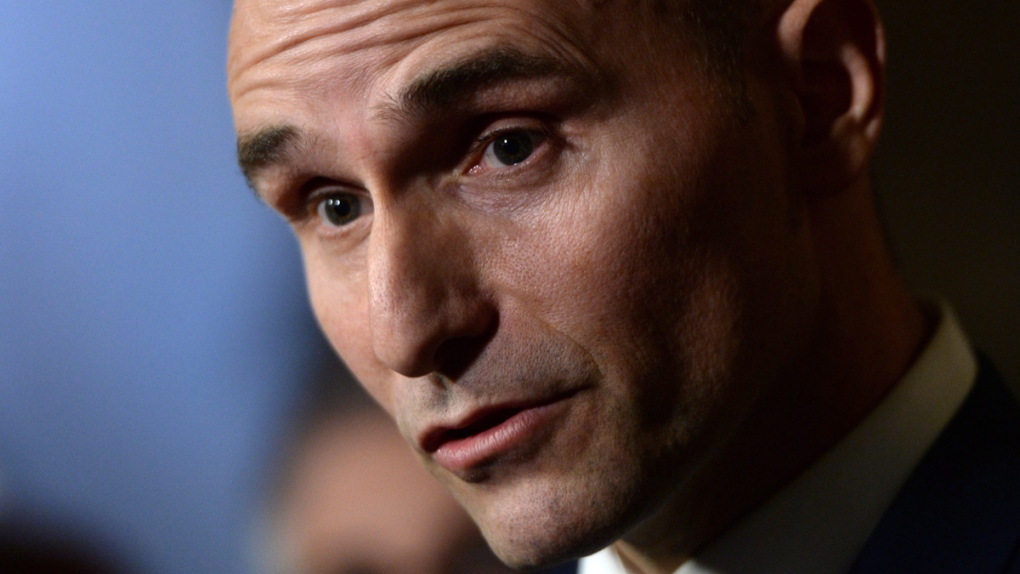 OTTAWA -- The federal families minister is heading west to meet his provincial and territorial counterparts to talk about the path forward on a national child-care system.

The meeting comes more than 10 years after former Liberal minister Ken Dryden and nine provinces agreed to create a national daycare program, only to watch the Conservatives end those agreements when they took office in 2006.

Social Development Minister Jean-Yves Duclos says the two-day meeting in Edmonton, which starts today, is a chance to talk anew about a national early learning and child-care framework and how it might look.

Duclos says provincial situations have changed over the last 10 years, with some offering early learning and child-care services that they didn't offer a decade ago.

There are also financial pressures on provinces that could play into how far they are willing to go on a national child-care system.

"We'll have to discuss quite frankly the type of ambitions we have in moving forward," Duclos said. "So the listening aspect on my part will be extremely important."

It isn't the only item on the agenda. The group will have to discuss how to implement the Liberals' promised Canada child benefit that will replace the universal child-care benefit, but won't be in place until July 1. Duclos said the group is also going to discuss ways to tackle the issue of aboriginal children in foster care.

Child care will be "an important element of our agenda," Duclos said.

It's that spending power that gives the federal government a hand in the child-care system.

The Liberals promised a child-care framework in their election platform, but didn't put firm numbers and details on what they wanted to see, as the NDP did in promising a $15-a-day program modelled on the government-funded system in Quebec.

An internal review of the NDP platform commitment by Employment and Social Development Canada, the department Duclos oversees, found that the cost to create a new child-care space ranged from about $11,500 to $16,000. The review said the cost of creating a new space is higher than subsidizing an existing spot.

The review, dated Sept. 25, 2015, noted there were still a number of questions to be answered about how the federal government could play a more active role in child care, but that information -- along with advice on how to overcome challenges -- was blacked out from the documents obtained by The Canadian Press under the Access to Information Act.

There are approximately 2.3 million children in Canada age five and under. The 2011 census showed the size of this age cohort grew by 11 per cent between 2006 and 2011, the biggest bulge since the baby boom generation