Conestoga huts back up for discussion as homeless shelters reach capacity

Conestoga huts back up for discussion as homeless shelters reach capacity

The idea was rejected by city council two-and-a-half years ago, but an agency addressing street level homelessness said Conestoga huts and tiny houses need to be given an opportunity in London.

“It’s not a one-size-fits-all solution when moving from homelessness to permanent housing, but some people do require those stepping stones,” said Sarah Campbell, executive director at Ark Aid Street Mission.

A pilot project is taking shape behind the agency’s building on Dundas Street.

An employee constructed a Conestoga hut to live in alongside two yet-to-be occupied tiny homes designed and built by London developer Andy Spriet. 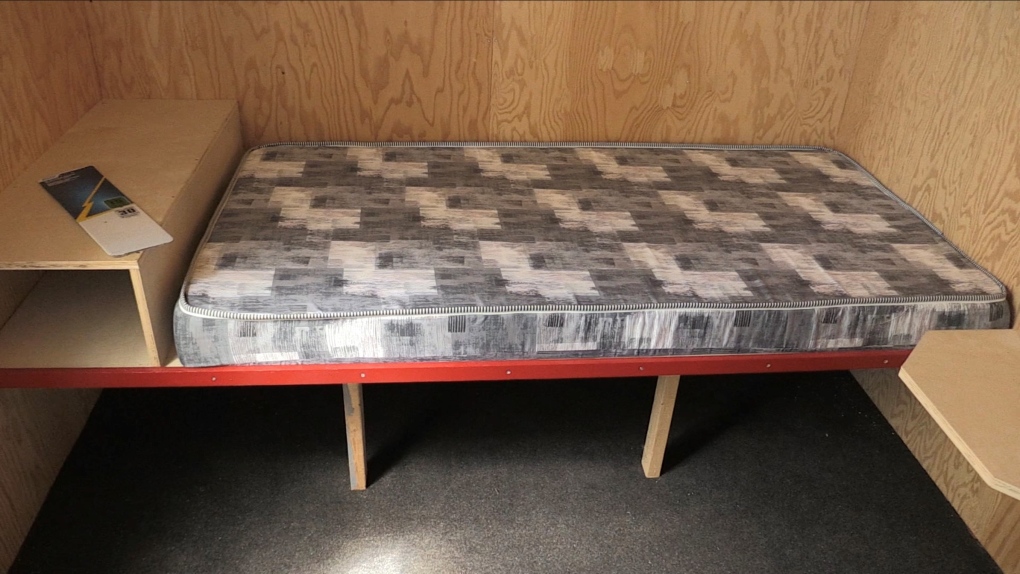 Inside a tiny house located behind Ark Aid Street Mission in London, Ont. (Daryl Newcombe/CTV News London)
“We hope to continue that research and share information with the city as we go,” explained Campbell. “We’re asking for their permission to do it, and of course we need community support dollars because we are not funded for this.”

From the municipality’s perspective, questions about the pilot project will likely focus on the building code, fire safety, zoning and access to social services.

In February 2020, on the eve of the COVID-19 pandemic, Councillor Michael van Holst and Councillor Shawn Lewis called for a small pilot project of Conestoga huts for Londoners living unsheltered.

Since then, the number of Londoners experiencing homelessness has swelled to almost 1,900, almost a third completely unsheltered. 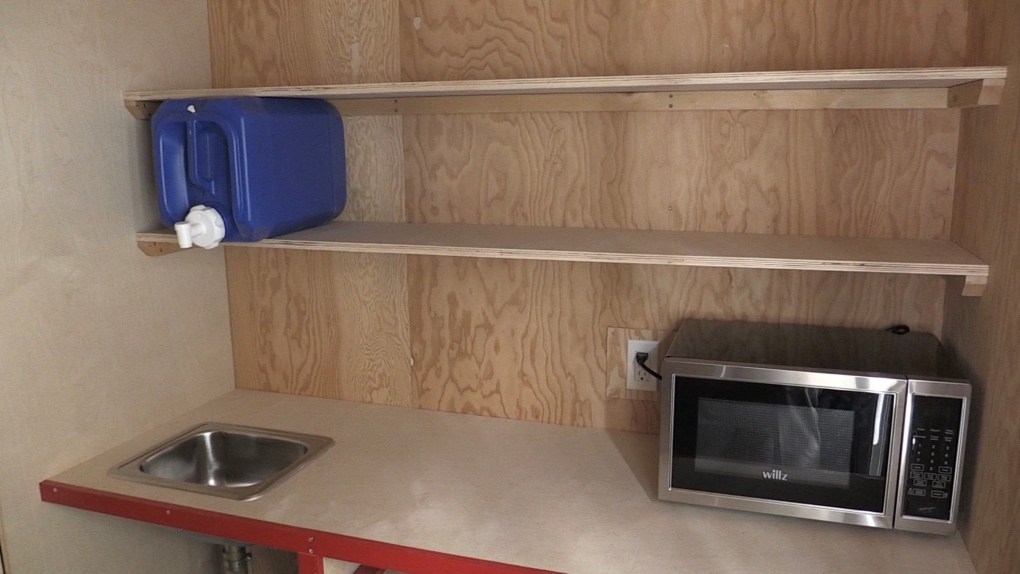 Lewis remains optimistic that tiny houses could offer another option to the unsheltered.

“I hope that when this sort of pilot is complete, the results are shared with us so we can consider this going forward,” Lewis said.

“We’re always willing to partner agencies in the right situation. We have spoken with Ark Aid and know they are sort of operating their pilot currently,” Director of Housing Security Craig Cooper told city council earlier this week.

Ark Aid Street Mission has not set a date to launch the pilot project but intends to have the two tiny homes occupied as soon as possible.

Lewis said much has changed since the pandemic exacerbated the housing crisis.

“There’s a willingness again to try something that even three years ago people weren’t willing to try,” he said.

What can you do to help mitigate shortages of fever and pain relievers?

Turkey's leader and the UN chief met in Ukraine with President Volodymr Zelenskyy on Thursday in a high-powered bid to ratchet down a war raging for nearly six months. But little immediate progress was reported.