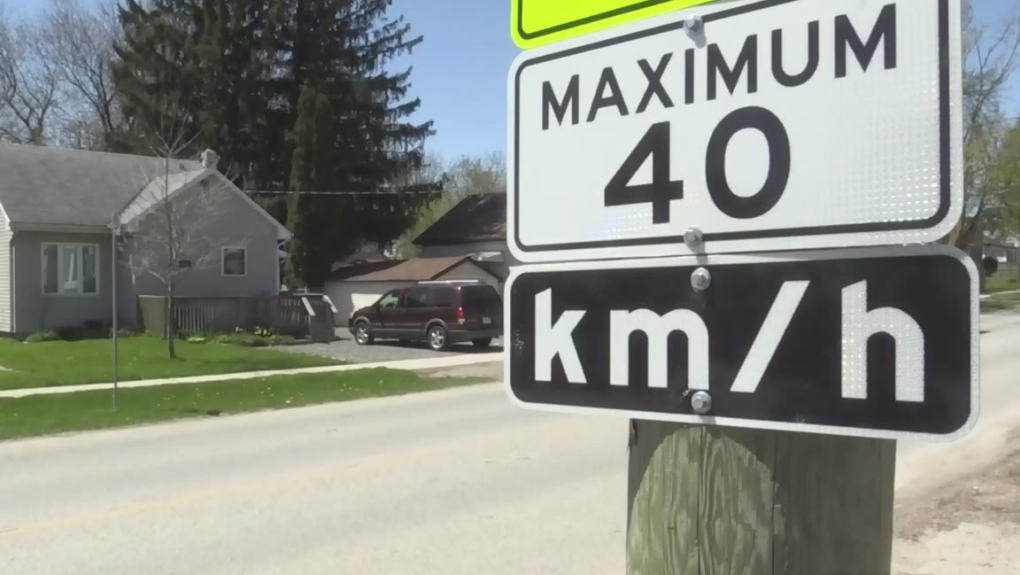 Have an opinion on residential street speed limits? Well now is the time to have your say.

The City of London is asking residents to complete an online survey as part of an information gathering strategy when it comes to reducing speed limits on neighbourhood streets.

The City is looking at reducing speed limits to 40 km/h on residential streets such as blocks, crescents, cul-de-sacs, and collector streets. Main roads will not be affected.

The City has already reduced limits in school zones but is looking at making the change across residential areas.

In a release the city points to studies saying that reduced speed limits reduce the risk of death in collisions involving pedestrians, and also leads to people walking and biking more in neighbourhoods.

However, the proposal has been met with mixed reviews and so the City is now asking for public input.

Residents are asking to complete an online survey by July 31st.

A link the survey can be found here.