Cases high for second day in Middlesex-London, SWPH up again 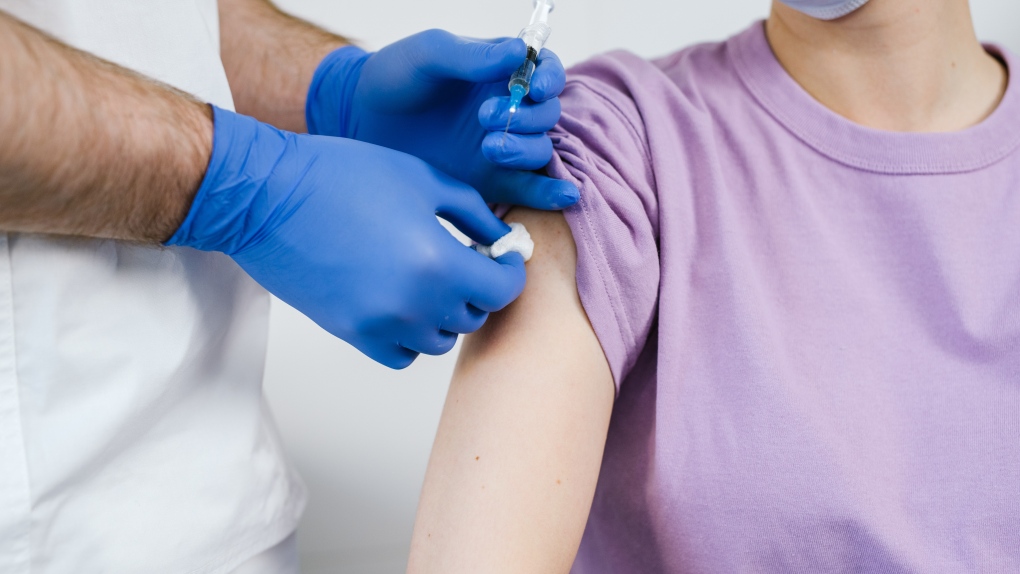 On Wednesday, there were 22 new cases in Middlesex-London and 13 in Elgin and Oxford counties, the areas covered by SWPH.

Of the cases with an episode date in the past six weeks, 50.4 per cent are among the unvaccinated, partially vaccinated or those not yet protected by the vaccine. The same group also accounts for 57.9 per cent of hospitalizations and 71.4 per cent of deaths.

The London Health Sciences Centre says it is caring for 18 inpatients with COVID-19, four fewer in the last 24 hours, while the number of cases in in adult Critical Care dropped by one to eight.

The MLHU says it will begin taking appointments for booster doses, for which the province expanded eligibility on Thursday, starting on Dec. 13. They are also available through pharmacies and primary care providers.

Acting Medical Officer of Health Dr. Alex Summers is encouraging people to get their third shot, although he recognizes uptake will not be as high for booster doses as for first and second doses.

Meanwhile SWPH is reporting 29 new cases Thursday in Elgin and Oxford counties, more than double the 13 reported Wednesday. Currently, eight patients are in hospital, down from 12 on Wednesday, and five are in Critical, two more in the last 24 hours.

The majority of active cases are in St. Thomas, which has 54 active cases, followed by Woodstock with 29 and Tillsonburg with 25.

Five schools in the region are in outbreak including; St. Joseph's Catholic School, Westfield Public School and Glendale High School, all three of which are in Tillsonburg, Pierre Elliott Trudeau French Immersion Public School in St. Thomas and Woodstock Christian School.

An outbreak at Bluewater Health in Sarnia has finally been declared over, with fewer than five staff and the same number of patients affected.