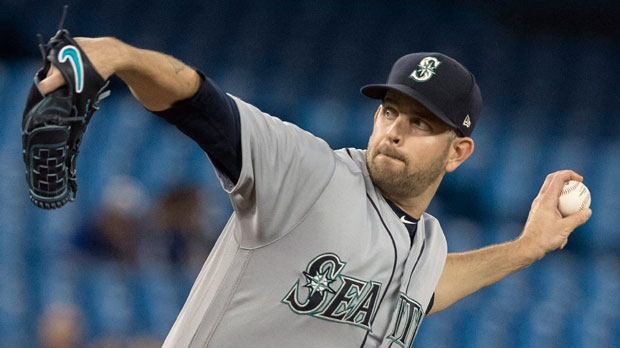 He also made history by becoming the first Canadian to throw a no-hitter on Canadian soil, when he no-hit the Blue Jays on May 8th at Rogers Centre.

“The Big Maple,” as he’s known, was traded to the New York Yankees this offseason.

Paxton had this to say about the honour, “I am extremely honored to have been named the Tip O’Neill award winner for 2018. I am proud to be representing Canada in Major League Baseball and try to do so to the best of my ability.

"I will continue to give everything I have to be the best baseball player and person I can be. Thank you so much to the Canadian Baseball Hall of Fame and Museum for recognizing my efforts.”

Paxton will receive his Tip O’Neill Award sometime during the 2019 season.