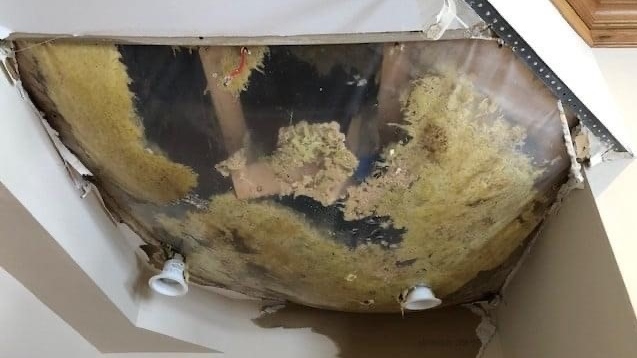 It could be days, weeks, or possibly months before the Huron Hospice near Clinton, Ont. is back up and running.

It’s believed Saturday’s frigid temperatures contributed to the issue that centred around the building’s sprinkler system.

Three residents in the Huron Hospice at the time of the burst pipe, had to be transferred to the Rotary Hospice in Stratford.

Restoration crews are starting work to assess the damage this week. It’s unknown when the Huron Hospice will be able to re-open.

Willy Van Klooster is the executive director of Huron Hospice.

He said in a statement, “We wish to thank the Central Huron Fire Department, Rotary Hospice of Stratford Perth and our dedicated team of staff and volunteers. Their immediate response in our time of need shows that we truly live in a compassionate community.”

There are now 26 confirmed cases of monkeypox in Canada, according to an update from the Public Health Agency of Canada, and the virus has been detected in a new province, with one case in Ontario.