Arrest made after woman allegedly sexually assaulted in Costco 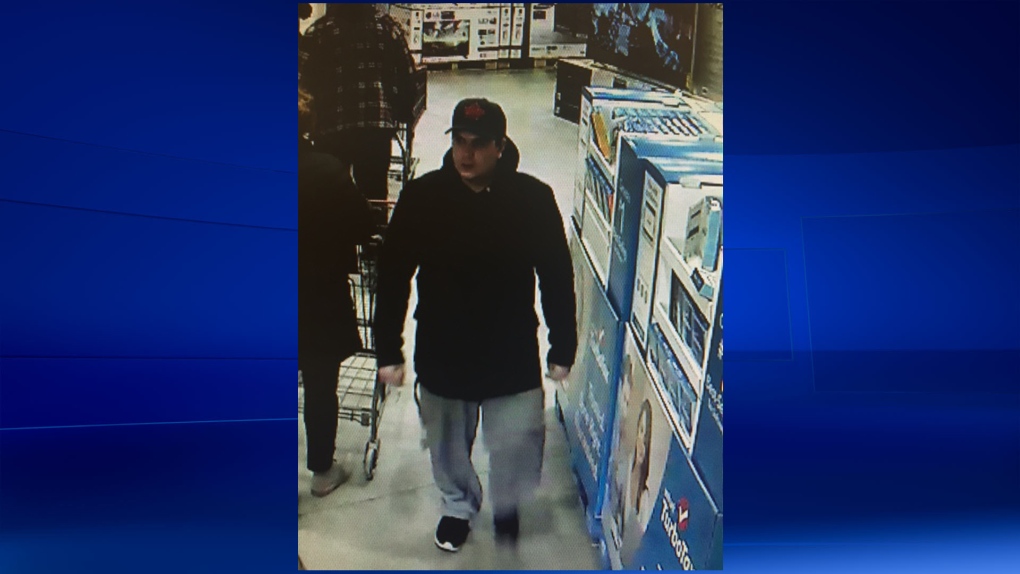 A suspect in an assault at a Costco location in north London, Ont. on Wednesdeay, Jan. 6, 2016, is seen in this image released by London police.

London police say a 22-year-old male has been arrested after a woman was allegedly sexually assaulted in the north London Costco.

Officers say the incident occurred between 11:35 a.m. and noon on Wednesday inside the Costco at 693 Wonderland Rd. N.

Police say the victim was not physically harmed in the incident.

A woman inside the store was reportedly approached by a man, then after engaging in conversation the man allegedly grabbed her arm and asked her to go to his vehicle with him.

The female pulled away and the male allegedly grabbed her in a sexual manner, according to police.

The suspect was last seen fleeing the store on foot.

Police are crediting information from the public for helping in the arrest. The investigation continues.