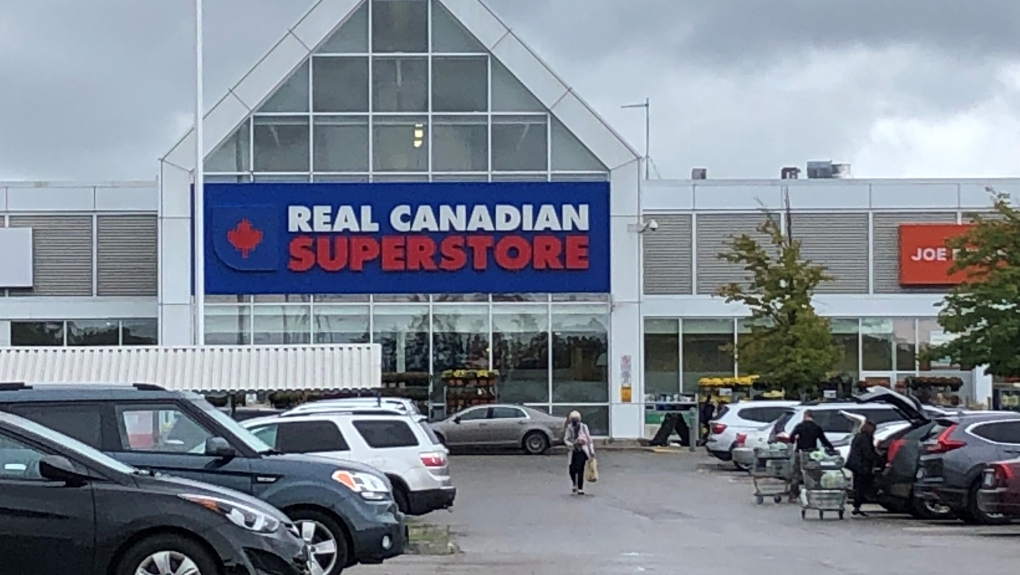 Two men were arrested Wednesday in relation to an early morning armed robbery.

The suspects allegedly entered a grocery store at 825 Oxford St. E. and began placing items into bins belonging to the store.

The males were later observed leaving the premises by a Loss Prevention Officer, allegedly without attempting to pay for the items.

As the officer approached the suspects and one reportedly showed a knife before fleeing from the store by foot.

The incident was captured on video surveillance.

As a result, a 34-year-old and a 33-year-old from London were charged with armed robbery.

The accused will appear in a London court in December.