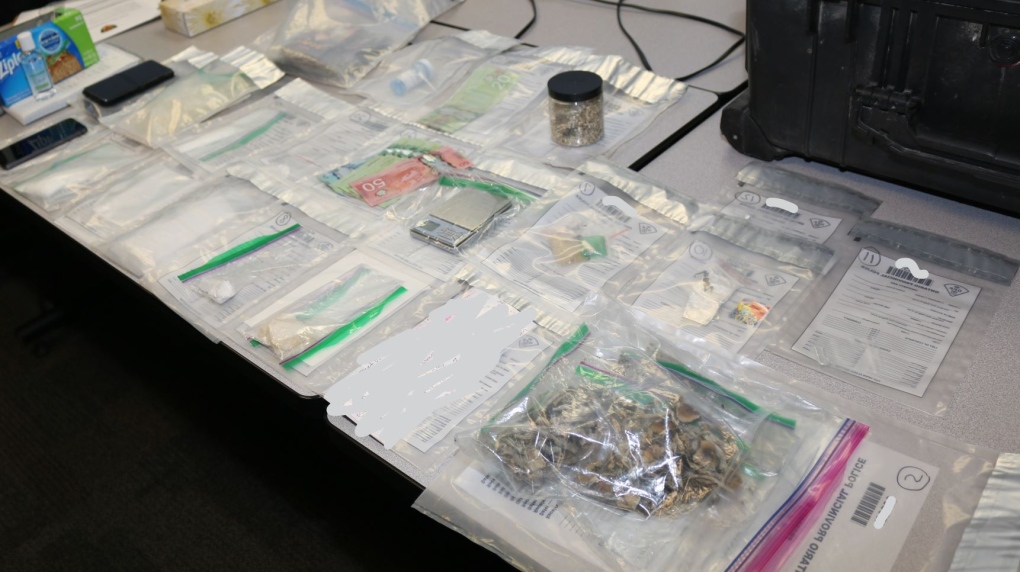 OPP executed a warrant on a Victoria Street, Watford, Ont. location. Over $10,000 in drugs and currency seized. (Source: @OPP_WR / Twitter)

LONDON, ONT. -- OPP have arrested and charged two people after a raid on Victoria Street in Watford on Thursday

Police say they have charged a 22-year-old Watford resident and an 18-year-old Strathroy resident with the following:

Police estimate the total value of the seizure is over $10,000.

Both accused are scheduled to appear before the Ontario Court of Justice in Sarnia at a later date.