At the moment, the federal government announced it was dropping all COVID-19 border restrictions, a Woodstock, Ont. man was one of the first to roll up his sleeve to get a bivalent vaccine shot Monday.

"I’m over 80, so I want to make sure I don’t end up in the hospital or worse,” stated Paul Steinburg.

Vaccination is just one check box on Steinburg’s to-do list. He intends to research the ArriveCan app for an upcoming trip, even though it is not mandatory as of Oct. 1.

The federal government has confirmed completing ArriveCan will speed up travellers at customs, especially at airports.

“We’re going to Italy on Wednesday”, said Steinburg, “So, it’s not going to change my mind. I mean, the ArriveCan app was a real pain at the beginning, but we’re better at it now. We’ll probably still keep doing it.”

Marilyn and Charlie Kippax recently returned from a cruise. 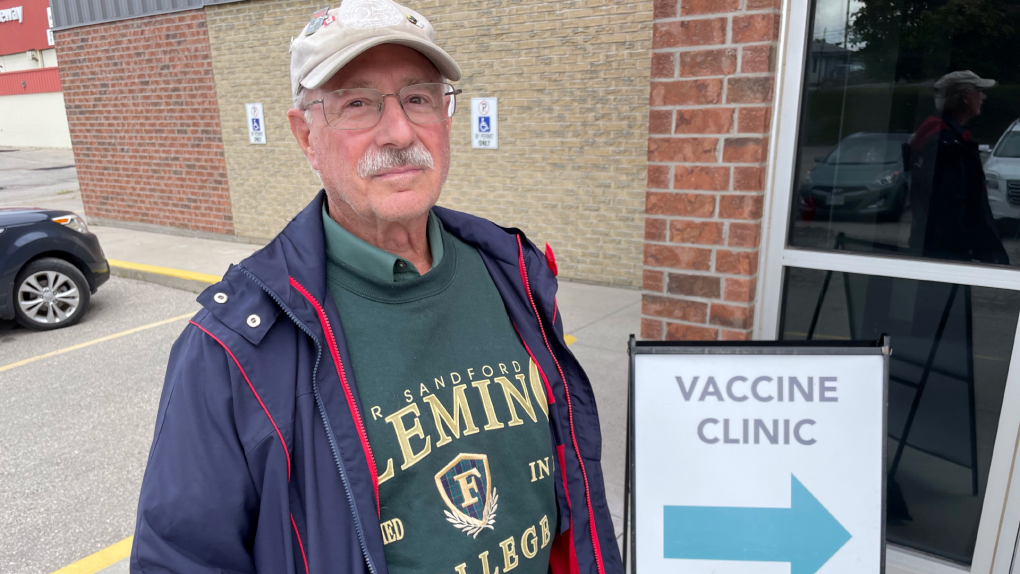 Charlie, a retired health-care worker, is upset restrictions are being dropped, fearing it will put additional strain on his former colleagues.

“It’s putting quite a burden on them. I have friends and they’re burning out,” he said.

John Lindburg got his bivalent vaccination Monday, along with three family members. 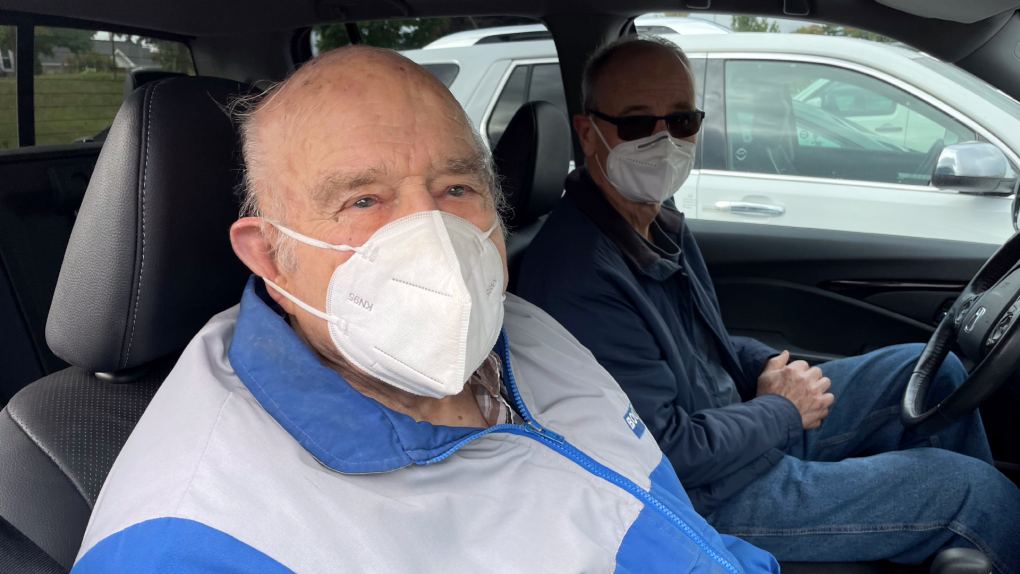 Murray Rutledge, 99, and his son-in-law John Lindburg are seen moments after receiving the bivalent vaccine on Sept 26, 2022. (Sean Irvine/CTV News London)
Lindburg’s father-in-law Murray Rutledge, confirmed getting the latest shot is a relief.

Still, as travel between Canada, the United States and the rest of the world become less restrictive, it remains to be seen if some may opt to skip vaccination.

Health officials and frequent travellers like Steinburg hope not.

“The pandemic is not over. I don’t know who keeps telling us that, but Joe Biden is not a doctor. It’s not over,” he said.

Appointments continue to be strongly recommended and can be booked online. 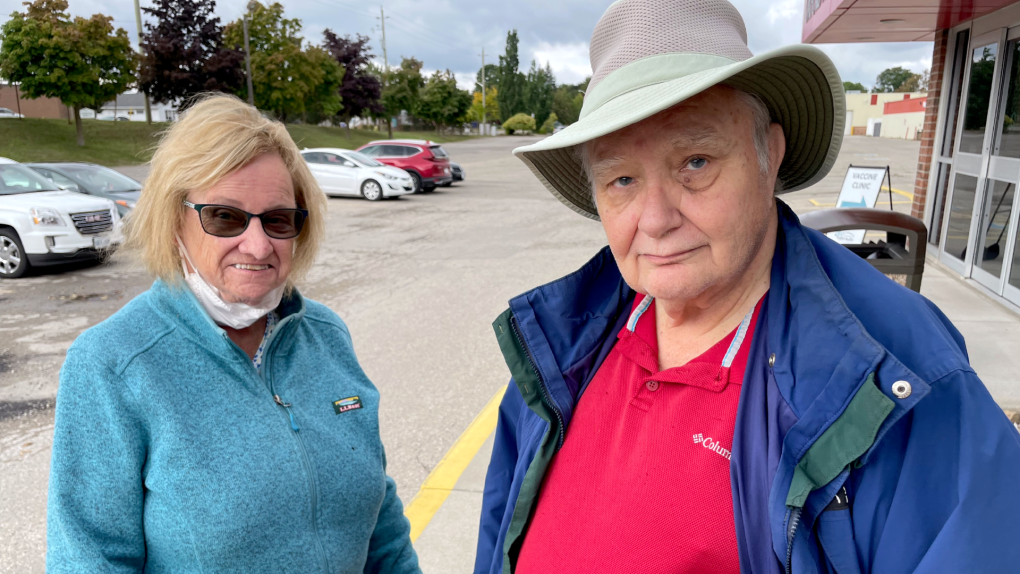 A slew of luxury detergent brand The Laundress products have been recalled in Canada due to the risk of bacteria exposure with as many as 11 people reporting infections, according to Health Canada.

Canadians can now apply for new dental benefit: here's how

As of Dec. 1, eligible Canadians can apply through the Canada Revenue Agency to receive funding as part of the first ever federal dental-care program, and as of Dec. 12 applications will open for low-income renters looking to access the one-time top-up to the Canada Housing Benefit.

A fiery train derailment closed a highway in southeast Saskatchewan on Thursday morning. A train derailed approximately two kilometres northwest of Macoun, Sask., forcing the closure of Highway 39 in both directions, RCMP said.