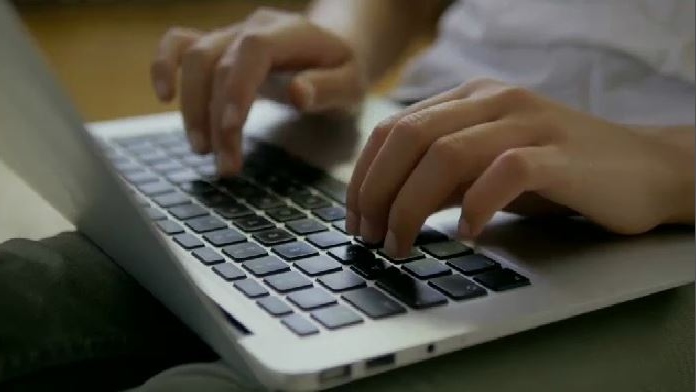 OPP in Norfolk County are warning residents of scams after two people in separate incidents were defrauded out of nearly $80,000 combined.

Just after 11:30 a.m. on Saturday, police were notified that a victim received misleading investment advice from a friend on Facebook and ended up sending an unknown person about $41,000 in Bitcoin, American Express gift cards and iTunes cards.

According to police, it was later discovered that the friend’s Facebook account had been hacked, at which time the victim contacted police.

Later in the day, just before 5:30 p.m., police were contacted by another resident reporting a fraud.

Through investigating, police learned the person had been defrauded of about $38,000 between April 2021 and October after establishing an online relationship.

According to police, several e-mails were exchanged and a suspect claimed they were in jail in Mexico and needed the money for bail. The victim forwarded funds in the form of Bitcoin and iTunes cards.

Norfolk County OPP says sending money, gift cards or bitcoins to strangers is simply not worth the risk.