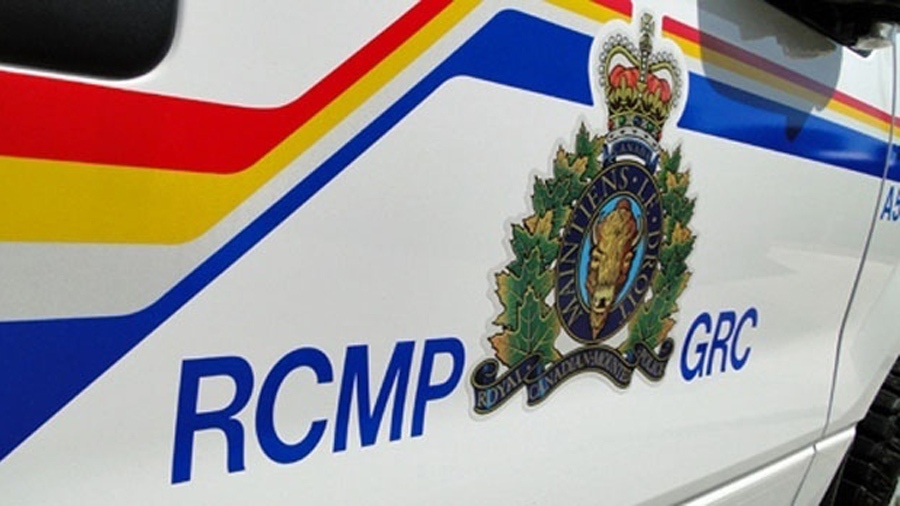 A RCMP cruiser is seen in this file photo.
London, Ont. -

Police say the detachment’s phone number was “spoofed” or imitated by the perpetrators to get personal information from the victims.

Callers have claimed the victims are under investigation and will be arrested unless they provide large sums of money.

RCMP say residents shouldn't use call display to tell who is on the other end and should immediately hang up when threats are made.

Personal information such as SIN numbers and credit card details should never be given over the phone as well.

DEVELOPING | 35 of 39 miners trapped underground in Sudbury, Ont., have now been rescued

'She cannot have died in vain': Anniversary of Joyce Echaquan's death marked with calls to fight racism

A ceremony was held Tuesday marking the one-year anniversary of the death of Joyce Echaquan, an Indigenous woman who was humiliated by staff in a hospital northeast of Montreal as she lay dying, sparking outrage across the country.

Three people have been arrested in connection with what police are calling a 'million-dollar heist' from a business near Toronto Pearson International Airport last spring.