London police have identified a suspect related to the homicide of a 31-year-old man.

Police announced Tuesday that Devon Cherrey-Rooke, 31, of London died on Sunday from a fatal stab wound.

As a result of the investigation, Antony Centeno-So, 27, of London, has been charged by way of warrant of arrest for second degree murder.

The accused has not been located, but police have released a photo of him.

Anyone with information in relation to this incident, or the whereabouts of the accused, is asked to call the London Police Service at (519) 661-5670 or Crime Stoppers at 1-800-222-TIPS (8477). Information can also be sent in online anonymously to London Elgin Middlesex Crime Stoppers. 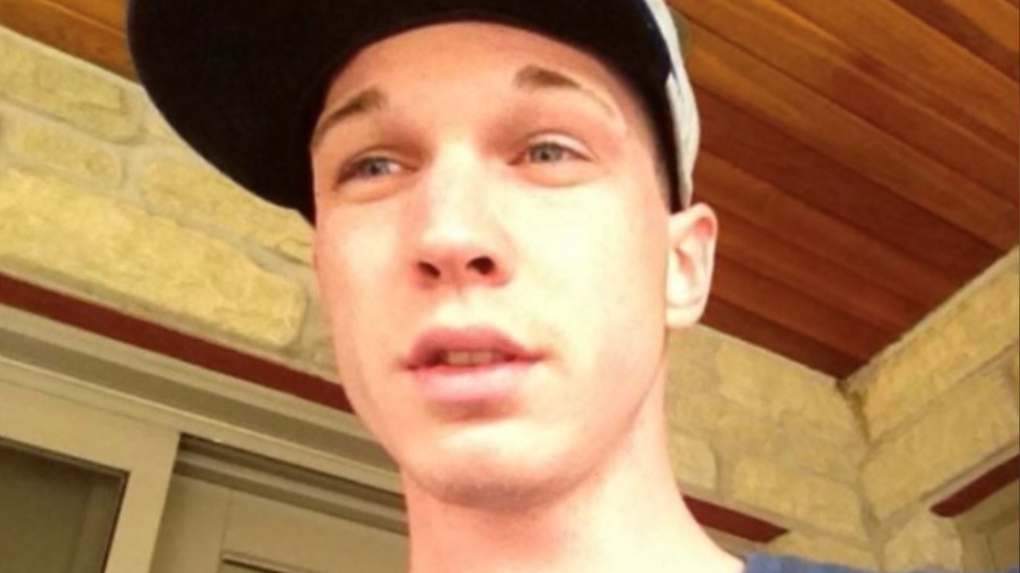 The mysterious woman who allegedly lured dozens of migrants on Florida Gov. Ron DeSantis' flights to Martha's Vineyard from San Antonio has been identified by several media outlets as a former combat medic and U.S. Army counterintelligence agent living in Tampa.

Appearing before the House of Commons Finance Committee on Monday, Deputy Prime Minister and Finance Minister Chrystia Freeland defended the government's response to Canadians' affordability concerns as 'focused' and fiscally responsible. With the passage of the GST rebate-boosting bill through the House all but a foregone conclusion, Freeland was peppered with questions from opposition MPs on a range of topics, including inflation.