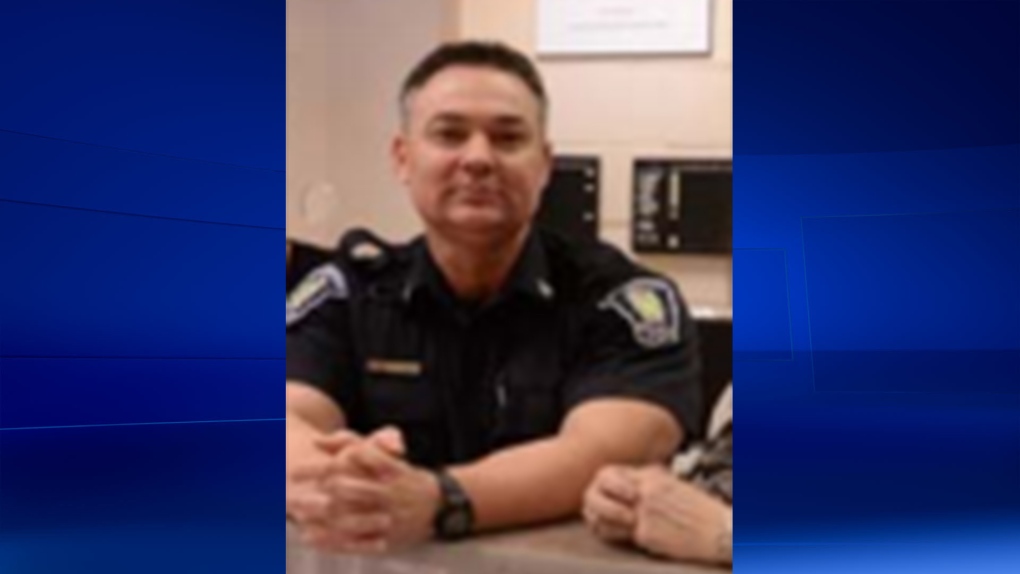 A St. Thomas police officer has been charged with several alleged sexual offenses involving a girl.

The province's Special Investigations Unit (SIU) says the alleged incidents took place from January 2016 to January of this year and involve a female youth.

The SIU was first notifier about the complaints on Sept. 8.

As a result of the SIU's investigation, Cst. Garry Christiansen is charged with the following:

•One count of sexual assault

•One count of sexual interference

•One count of invitation to sexual touching

•One count of sexual exploitation

•One count of assault

Christiansen was arrested Thursday but later released on a number of conditions.

This is a difficult time for the victim, the community and our Police Service. As you know, I am not permitted to comment on the SIU investigation.

The SIU is the lead investigative agency on this incident and any further media inquiries related to this matter should be directed to the SIU media personnel.

I can assure you that this is an isolated incident and the members of the St. Thomas Police Service uphold the highest standards of professionalism every day and are dedicated to the safety and wellbeing of every citizen in St. Thomas.