'She was an angel': Fundraiser launched for family of child who fell from London, Ont. balcony 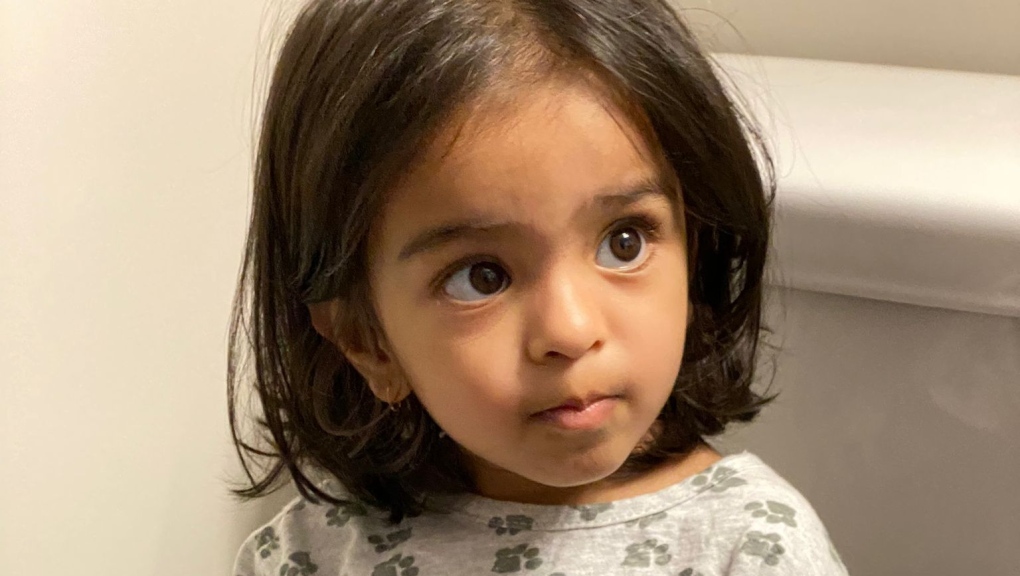 Inayah is seen in this undated photo posted to GoFundMe.
London, Ont. -

An online fundraiser has been launched for the family of a young girl who died when she fell from a highrise in London, Ont.

The GoFundMe has identified the girl as 22-month-old Inayah.

The girl sustained life-threatening injuries when she fell from the balcony of a residence at 400 Lyle St. on Saturday afternoon.

She was rushed to local hospital where she would succumb to her injuries sustained in the fall.

“She was an angel and was loved by everyone. Her family is going through a lot and have burdens that we can’t express,” reads the online fundraiser.

Started by Husain Netarwala, the page titled 'Our little star Inayah' goes on to explain that the family is low income and funds are needed for costs associated with re-accommodation and the funeral.

As of midday Tuesday the fundraiser had already surpassed the $15,000 goal.

A growing number of Canadian hospitals are enacting policies requiring visitors and care partners to show proof of vaccination in order to gain entry, sparking yet another pandemic-era debate for ethicists.

A Canadian was among 17 missionaries allegedly kidnapped in Haiti on Saturday, Christian Aid Ministries said in a statement on its website.

A rescue mission got underway Sunday for a firefighter who fell into the St. Lawrence River after a boat carrying people from a previous rescue mission capsized near the Lachine Rapids.

Gov. Gen. Mary May Simon set out on her first international trip in that position on Sunday, heading to Germany to meet with officials, as well as attend the world’s largest trade book fair.

Hayley Wickenheiser is a six-time Olympian and award-winning women's hockey player, and now her accomplishments include graduating from medical school and achieving an M.D. during a global pandemic.

World expected to consume twice as much seafood by 2050, new findings suggest

The world will consume twice as much seafood by 2050, according to new research. But despite the increased demand, a stronger turn to sustainable fishing could help address malnutrition and lower our overall environmental footprint.