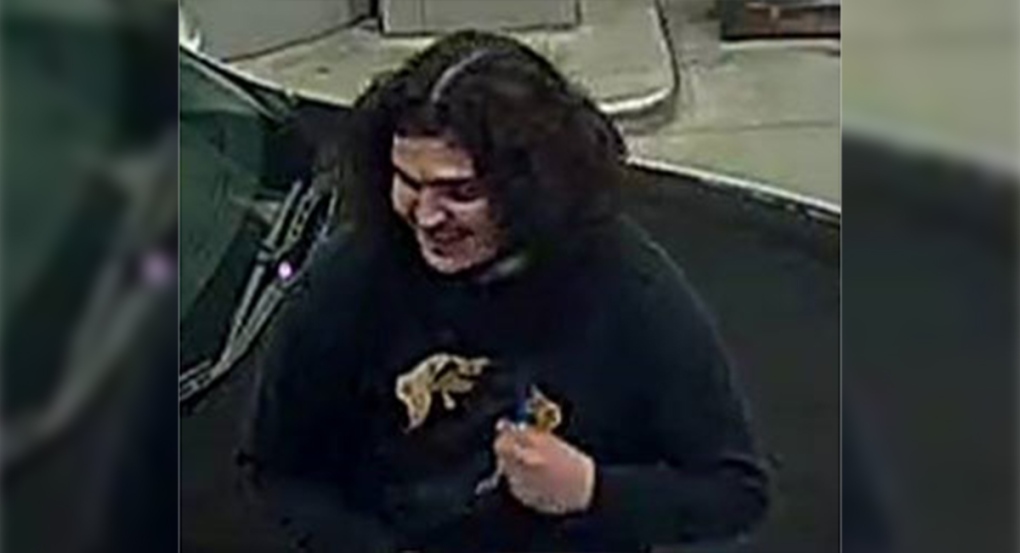 Haroun Raselma, 19, is seen in this undated image released by the London Police Service.

A man wanted in connection with the death of a Western University student has turned himself in to police.

Raselma had been charged with manslaughter through a Canada-wide warrant in connection with the death of Gabriel Neil.

Neil, 18, of Barrie, Ont., died in hospital after an assault in the area of Western and Sarnia roads, near the Western University campus, in the early morning hours of Sept. 11, 2021.

Aliyan Ahmed, 21, was arrested the day after Neil's death and charged with manslaughter.

Quebec is ready to vaccinate people who have come into close contact with monkeypox as soon as Friday.

Texas shooting: What we know about the victims

The inquiry into the 2020 mass shooting in Nova Scotia is hearing today from a retired senior Mountie who has been granted special accommodations to ensure he is not re-traumatized by having to relive the tragic, 13-hour event.

Patricia Tomasi, the co-founder of the Canadian Perinatal Mental Health Collaborative, is raising awareness on postpartum psychosis and how new moms can find support.

Canada Soccer has cancelled a planned friendly with Iran in the face of growing criticism.