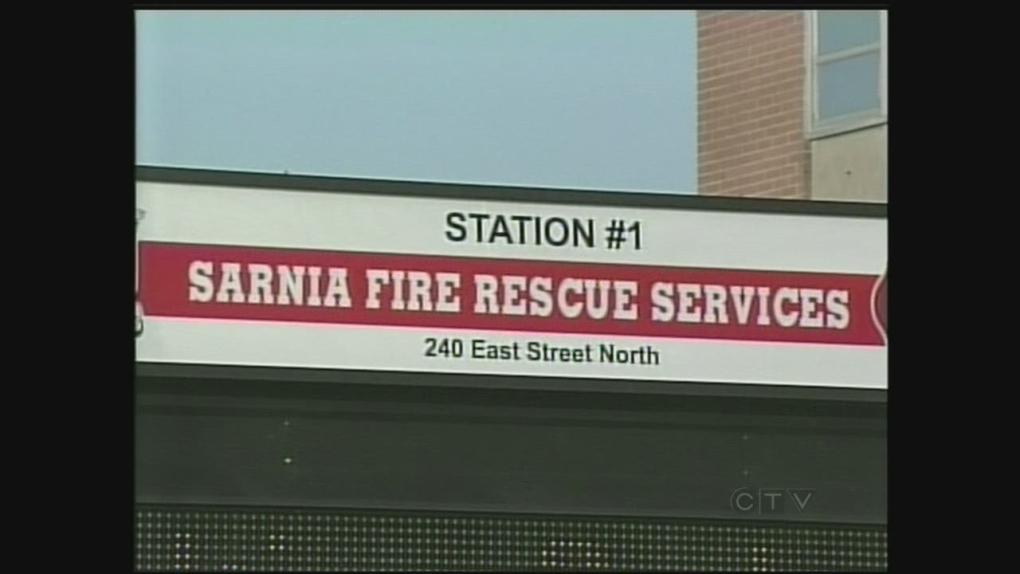 Cayen appeared in court last Wednesday and was released with conditions.

He was first charged in 2012 and relieved of his duties as fire chief in January, 2013.

A publication ban was put in place by the courts prohibiting release of any information regarding the victim or the incident.