Sarnia police receive 30 calls in one day about 'grandparent scam'

Sarnia police receive 30 calls in one day about 'grandparent scam' 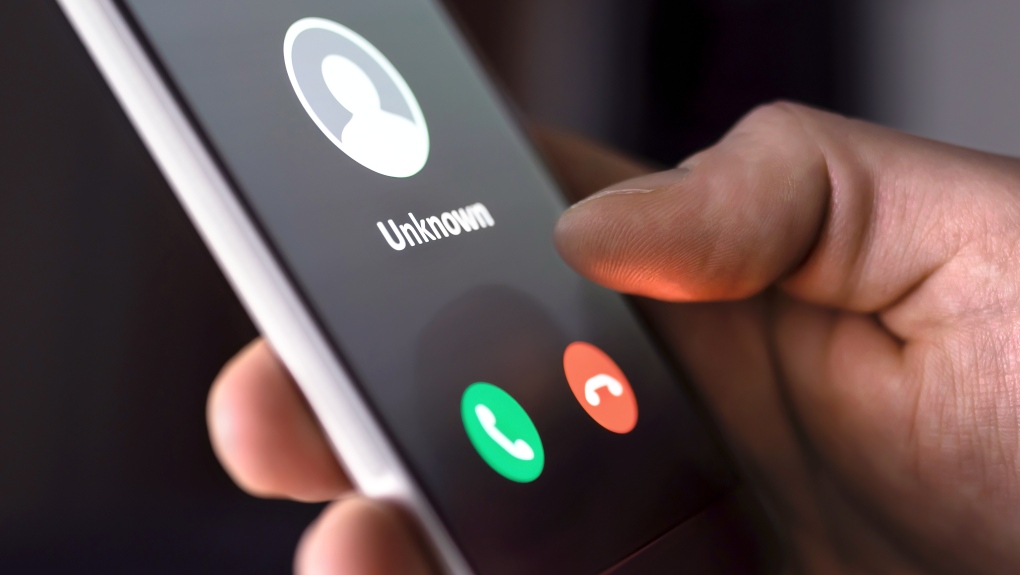 Having just released a warning to the public last week about the ‘grandparent scam,’ Sarnia police say on Tuesday alone, they received 30 reports of the fraudulent calls.

According to police, the person on the other end of the phone claims to be the victim’s grandchild and says they are currently in prison and need their financial assistance immediately for a lawyer to get out of jail.

The criminal insists that the unsuspecting victim tell no one but instead head to the bank to withdraw the money and someone will come pick it up.

In some cases, police say some of the callers know the grandchild’s name or may use ploys to make one believe that they are the grandchild.

Again, police are warning people not to give out any information or money. Instead hang-up and call a family member, or a friend, to help verify any story if you are truly concerned.

Turkey's president and the UN chief met with Ukrainian President Volodymr Zelenskyy on Thursday in a high-stakes bid to ratchet down a war raging for nearly six months, boost desperately needed grain exports and secure the safety of Europe's biggest nuclear power plant.