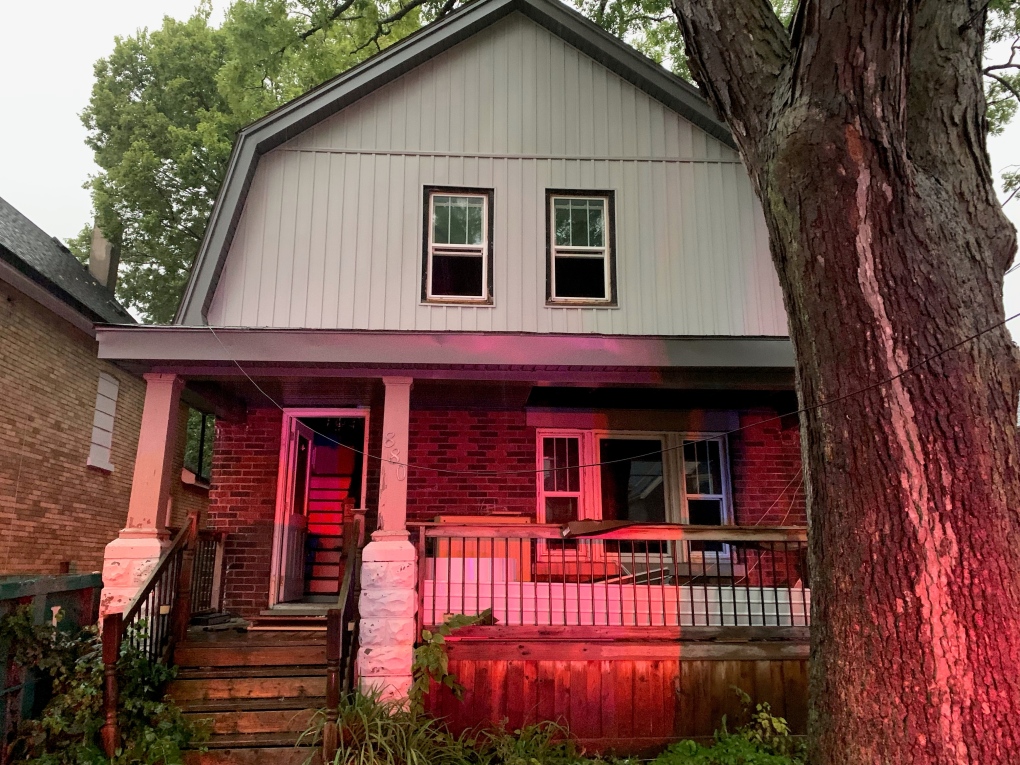 Several households had to be evacuated Wednesday evening after a natural gas leak in an east London neighbourhood.

Fire crews, including the hazardous materials team, were called to 880 Trafalgar St. over the supper hour where their meters detected “explosive” levels of gas.

Twenty-seven people in total from neighbouring homes along Trafalgar and Dillabough streets were evacuated and sheltered temporarily in an LTC bus. They were expected back in their homes later Wednesday night.

EMS was on standby as a precaution, but there were no reported injuries

The leak is under investigation and District Chief Jeff Collins said lessons learned from the massive explosion on Woodman Avenue in 2019 were put to use.

“We learned from Woodman. This presented as the same way Woodman fire did,” said Collins. “We arrived on scene and our meters went into explosive range, so at that moment in time we backed out.”