Every night between four and five in the morning, Bob Reid wakes up crying.

The musician is still traumatized after witnessing a fatal crash in October 2020 on Highbury Avenue between St. Thomas and London, Ont.

Reid was first on the scene after a head-on collision sent Cindy Devine’s car in flames. He tried to help free her, but eventually was forced to watch her burn to death.

“Every day I'm affected whether I want it or not,” says Reid. “A simple trigger like a lighter or a flame can do it. Or if I’m driving down the road and I see oncoming traffic, I'm paranoid that somebody's going to cross the line. Right away I think of Cindy.” 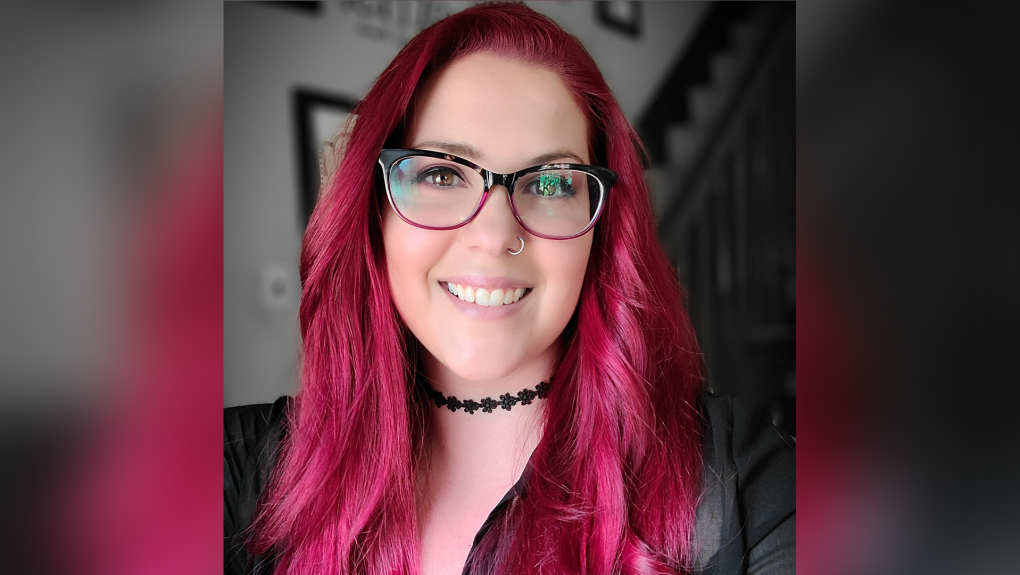 Cindy Devine, who was killed in a two-vehicle accident on Friday, Oct. 2, 2020, is seen in this undated image. (Source: Facebook)Reid has filed a civil suit against Besterd and Certas Home and Auto Insurance. He is seeking damages totalling $1.15 million.

He also needs psychological treatment and counselling, and has lost employment.

“I'm a songwriter, and I love to do that,” says Reid, the lead singer of Bobnoxious. “I haven't been able to do it since because I like to write mostly happy songs or party songs, but I’m not much in a party mood.”

Since Devine’s death, he’s been pushing to make fire extinguishers mandatory in all vehicles by creating “Cindy’s Law.”

A much more extensive civil suit seeking a total of $3 million in general and punitive damages has been filed by the Devine family.

It names Besterd, Dejardins General Insurance Group, Carey’s Bar and Grill on Oxford Street East, as well as two unnamed servers. The suit claims the servers took no steps to take Besterd’s keys, call a taxi or find someone to accompany him, to ensure he didn’t drive when he left the premises.

Now that the criminal proceeding has wrapped up, Devine family lawyer Judith Hull says they can move forward with the civil suit. Hull says it will be a lengthy process which is still in the early stages.

The discovery process isn’t scheduled until May 2023.

“Punitive damages are designed to sort of punish the defendants for the conduct that happened that caused this death,” says Hull.

“They're also looking for damages for the loss of care, guidance and companionship of Cindy. She was an integral family member, and each of the family members will therefore have a claim for her loss, plus any other income losses, any other care needs that they'll have. All of those things are developed through the process of the litigation,” she adds. 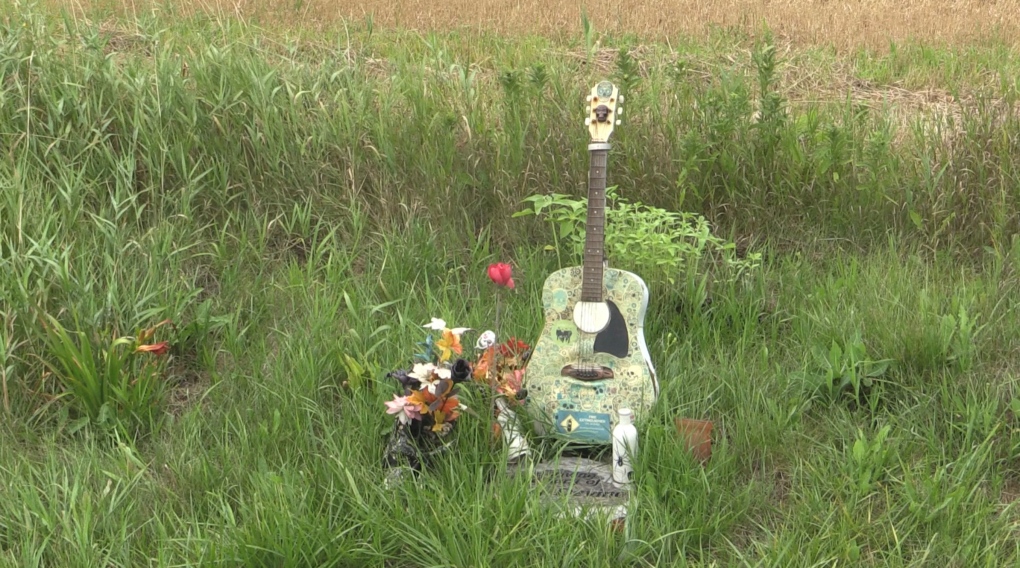 “When I see fireworks, it was no issue and I was in my house about to go to bed and I heard fireworks going off, and I right away I went back to Cindy's car,” says Reid.

He adds, “I was there for like two seconds and then what brought me back out was exactly what brought me out when I was at the scene. Some lady screaming at me to get away from the car because pieces were blown off and it was popping like ‘pop, pop, pop, bang, bang, bang’ and it brought me to tears again.”

Millar tells CTV News London that while Reid’s experience was very unusual, civil litigation is common for people who become involved in a first-hand experience, as the unique circumstances he was involved in produced catastrophic results.

“I don't know what to say because it's not like I'm a gold digger,” says Reid, who is going to play a benefit concert for Cindy on Aug. 20 at Pinafore Park in St. Thomas.

“Everybody knows me. I do more charity work than most people. I do my best to help others. This just killed me,” he says.

After a night of delays, the vote counts came hard and fast, resulting in Danielle Smith being named the UCP’s new leader and Alberta's next premier.

An attacker with a large kitchen knife killed two people and wounded six others in stabbings along the Las Vegas Strip before being arrested Thursday, police said.

The number of recorded storm-related deaths has risen to at least 101 in the eight days since Hurricane Ian made landfall in southwest Florida.

Hunters who use a brand of climbing sticks intended to help them scale trees should stop immediately, Health Canada reports in a consumer product recall alert.

Judy Tenuta, a brash standup who cheekily styled herself as the "Goddess of Love" and toured with George Carlin as she built her career in the 1980s golden age of comedy, died Thursday. She was 72.