Doctors and nurses in the Maternal Infant Child (MIC) Unit at a Sarnia, Ont. hospital have been extra busy these past few months -- and so far in October, there have already been over 90 babies born there. 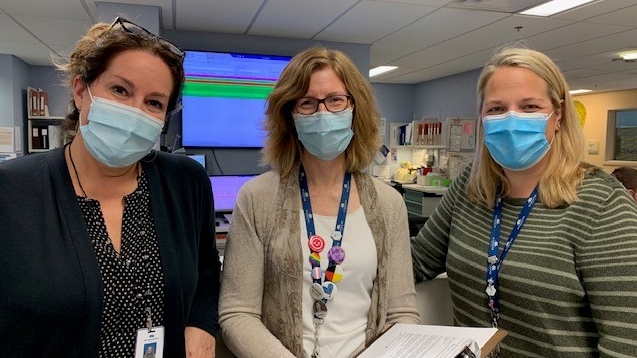 Ukrainian fighters extracted from the last bastion of resistance in Mariupol were taken to a former penal colony in enemy-controlled territory, and a top military official hoped they could be exchanged for Russian prisoners of war. But a Moscow lawmaker said they should be brought to 'justice.'

Former Pentagon officials have briefed at least three Canadian members of Parliament about unidentified flying objects, according to a Manitoba MP and a Texas-based researcher.

Alberta Premier Jason Kenney is urging the U.S. government to convince Michigan to abandon its legal campaign against the Line 5 pipeline.