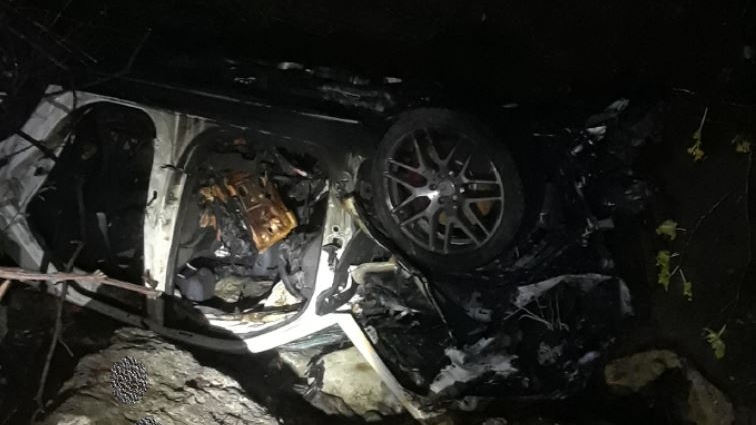 LONDON, ONT -- A single vehicle crash near Komoka has left one person with life-threatening injuries according to provincial police.

The collision was first reported by OPP on twitter around 11:20 p.m.

A 52-year-old London man was taken to hospital with life-threatening injuries.

The roadway was closed for seven hours overnight while police investigated the crash.

#MiddlesexOPP and Fire are currently on scene at a serious collision at the intersection of Carriage Rd. and Gideon Dr. Middlesex Centre. One person has been transported to hospital with life threatening injuries. The roadway will be closed for the next seven hours. Expect delays pic.twitter.com/LXKFDOrKxv