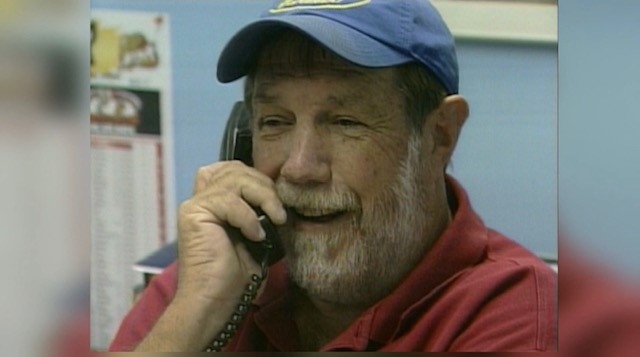 One of the most outspoken MPP’s in Ontario has passed away.

Bill Murdoch, who represented Bruce-Grey-Owen Sound for 21 years, passed away on Tuesday, following a two-year-long fight with cancer.

The 77-year-old won five consecutive provincial elections under the Conservative banner from 1990 to 2011.

He was a passionate MPP who didn’t always tow the party line. In 2008, he was famously expelled from the Conservative caucus for calling for the resignation of then leader, John Tory.

Accolades for Murdoch poured in from across the country following his passing. The current MP for Bruce-Grey-Owen Sound, Alex Ruff, had a lot to say about Murdoch.

“Bill’s reputation for speaking his mind and ‘fighting for the little guy’ was known throughout the province, and I dare say, the country. Any elected official would be hard pressed to find a better constituent politician in the country to seek advice and learn from,” says Ruff.

Dwight Burley, mayor for the Municipality of Georgian Bluffs, says, “Mr. Murdoch was a dedicated public official who cared for the residents of the region he served, and was never afraid to speak his mind.”

Flags at many municipalities in Bruce and Grey counties will be flying at half mast following Murdoch’s passing.

King Charles III has decided not to attend the international climate change summit in Egypt next month, fuelling speculation that the new monarch will have to rein in his environmental activism now that he has ascended the throne.

Yemen's warring sides have failed to reach an agreement to extend a nationwide cease-fire, the UN said Sunday, endangering the longest lull in fighting since the country's bloody civil war began.