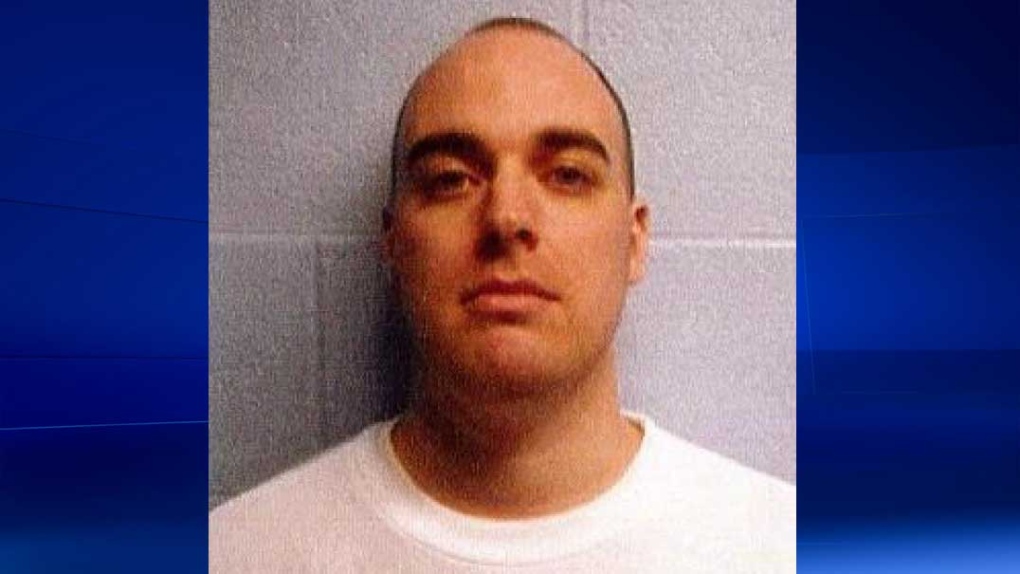 Christopher Fulton, 33, is seen in this photo released by Ontario Provincial Police.

Provincial police are asking for public help to locate a man wanted by Toronto police for breaching the conditions of his recognizance.

Christopher Fulton, 33, was reported missing by family on Monday, and was last seen in Toronto. However, he has ties to Oxford County.

He is described as 5’8” tall, 165 pounds with a thin build, green eyes and short brown hair.

The accused is known to drive a blue 1993 GMC Safari van with Ontario licence plates BWDA 828.

Anyone with information on Fulton is asked to call 911, their nearest police authority or Crime Stoppers at 1-800-222-8477, but not to attempt to apprehend him.