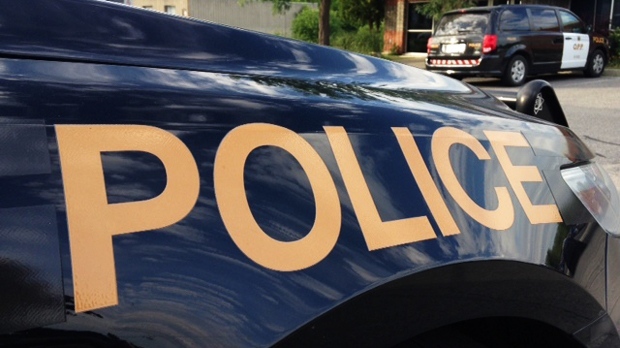 Middlesex OPP are searching for a trio of suspects following a robbery and assault in Ilderton, Ont.

Police say just after 12 a.m. on Oct. 2, a person was assaulted and had some items taken, including their clothes, at an address on Stonefield Gate.

The victim received non-life threatening injuries and was taken to hospital.

Anyone with information or video surveillance footage is asked to contact OPP.