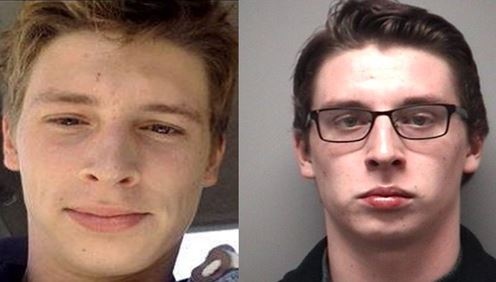 OPP have identified the suspects and the victim of an alleged murder in Grey County.

On March 17,  OPP were continuing a missing person investigation by searching a property near the village of Dornoch.

The body of Nolan Panchyshyn, 20, of Southampton was discovered.

Dwayne Hammond, 46, of Holland Township has been charged with:

• Indignity to a dead body

• Possession of a weapon while prohibited

David Beattie, 22, has been charged with:

• Indignity to a dead body

• Fail to comply with probation

Both men are being held in custody pending a bail hearing.

OPP want to speak with anyone who may have information.