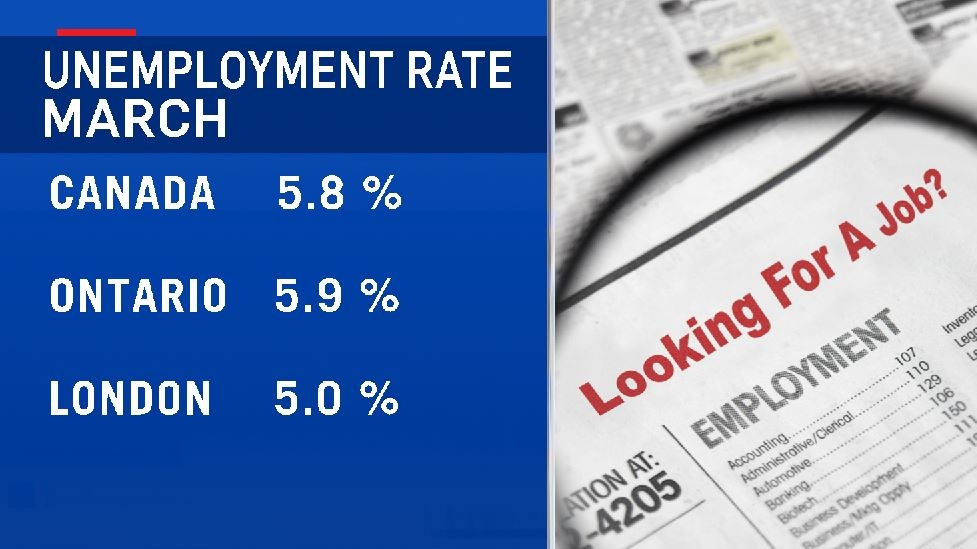 The New Democrats says a net decrease in jobs in Ontario last month may be a sign of things to come under the Progressive Conservative government.

Statistics Canada says that after two straight monthly increases, the province lost 11,600 full-time jobs last month -- which was partially offset by a gain of 2,800 part-time positions.

The unemployment rate increased to 5.9 per cent from 5.7 per cent in February mainly because more people were looking for work.

New Democrat jobs critic Catherine Fife says full-time employment is becoming harder to find the province but instead of making things better, Premier Doug Ford is pushing ahead with a plan to eliminate thousands of teaching positions in Ontario.