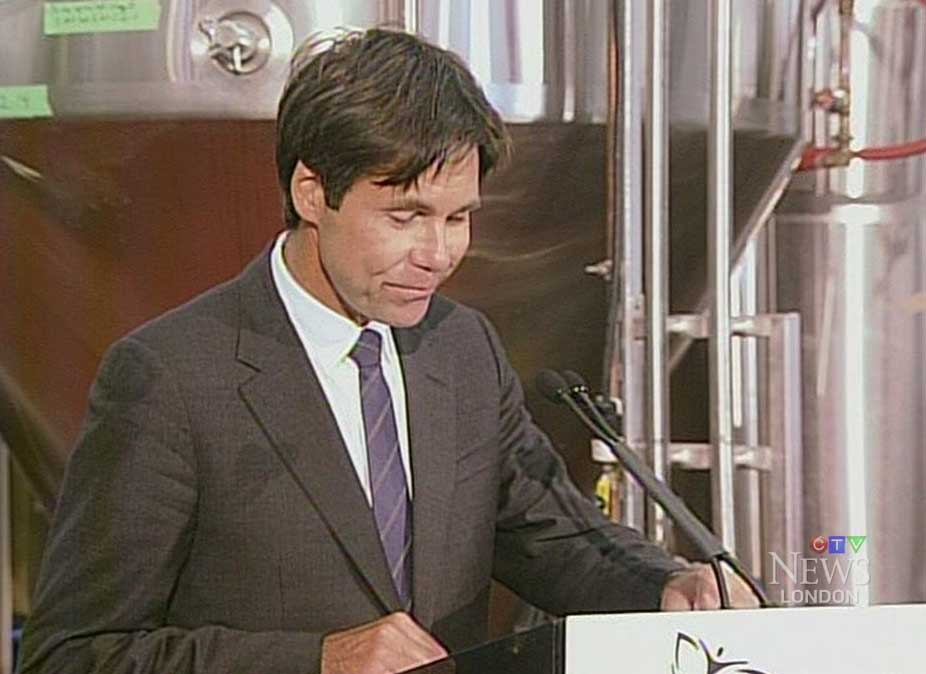 TORONTO - The governing Liberals are introducing legislation Wednesday that would require them to issue a report every year about what they're doing to snip red tape.

They say business groups have been urging them to do it because it would make the provincial government more accountable for reducing regulatory burdens.

Economic Development Minister Eric Hoskins says it would quantify what the government is doing to help businesses and how much time and money is being saved.

Hoskins couldn't resist a jab at the Progressive Conservatives, saying their regulatory cuts resulted in the Walkerton tainted-water tragedy.

Tory Leader Tim Hudak fired back, saying the Liberals will only add red tape that will choke business in the province.

He's proposing to reduce regulations by one-third over three years.