One dead, two injured in collision near Owen Sound, Ont. 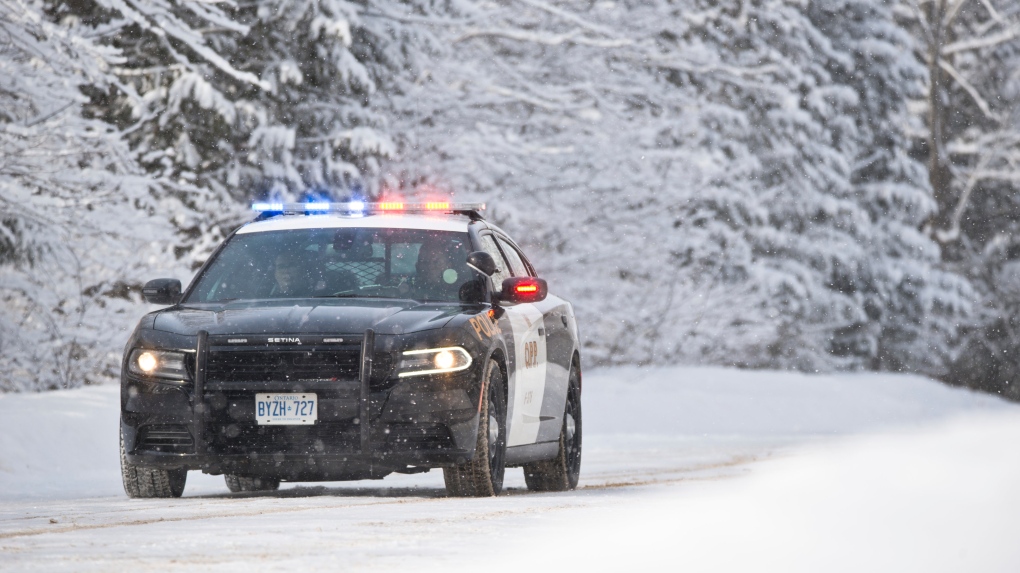 One person has died and two others were injured after a collision involving a propane truck northwest of Owen Sound, Ont.

Emergency responders were called to Grey Road 17 in the Township of Georgian Bluffs around 8:30 a.m. Tuesday for the crash.

The driver of the propane truck was also being treated in hospital for non-life threatening injuries.

Grey Bruce OPP and the OPP Traffic Incident and Management and Enforcement are investigating.

The investigation is in its early stages, and police say updates will be provided as they become available.

ROAD CLOSURE: #GreyOPP - Hwy 17 @ VAULT WORKS to the SOUTH, Grey Rd Hwy17 AND CONC 14 to North AND Grey Rd 17 AT HINDMAN SR TO THE WEST is CLOSED. ^nm pic.twitter.com/jwIaLnDIvK