Nudity, assault and threats lead to charges for Sarnia man

Nudity, assault and threats lead to charges for Sarnia man 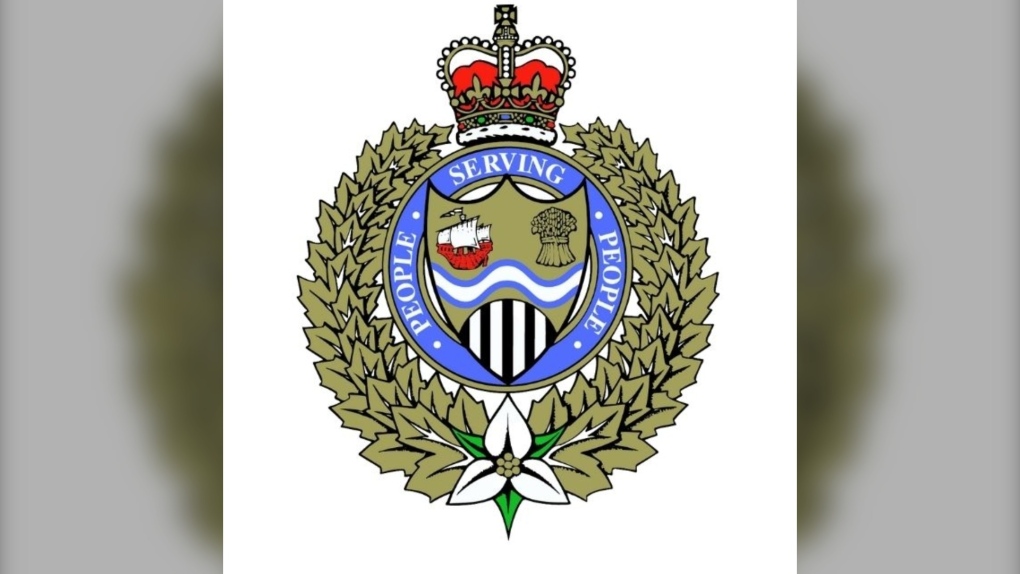 A Sarnia man is facing multiple charges after an incident involving nudity, assault and threats, according to police.

Around 7:30 p.m. on Saturday, officers responded to Canatara Park for reports of a naked man lying on the beach who allegedly started yelling racial slurs at a group of people, telling them to “go back to their country.”

Police say the accused also became physically aggressive towards the group and attempted to grab at one of the people who ran away from him after a short chase.

Even though the group pleaded with the accused to leave them alone, police say its alleged that his behaviour escalated and when he realized he was being recorded he started to shove people and threatened to punch them.

Even after Sarnia police arrived, it’s reported the man continued to be belligerent towards the victims and police as well, including spitting at officers.