LONDON, ONT. -- Provincial police in Norfolk County are concerned about reported instances of teens playing “chicken” with motorists, a potentially deadly game according to police.

On Sunday officers were contacted after a driver reported having to take evasive action in order to avoid colliding with a group of teens in the roadway.

The incident happened along Norfolk County Road 23 around 8:20 p.m. 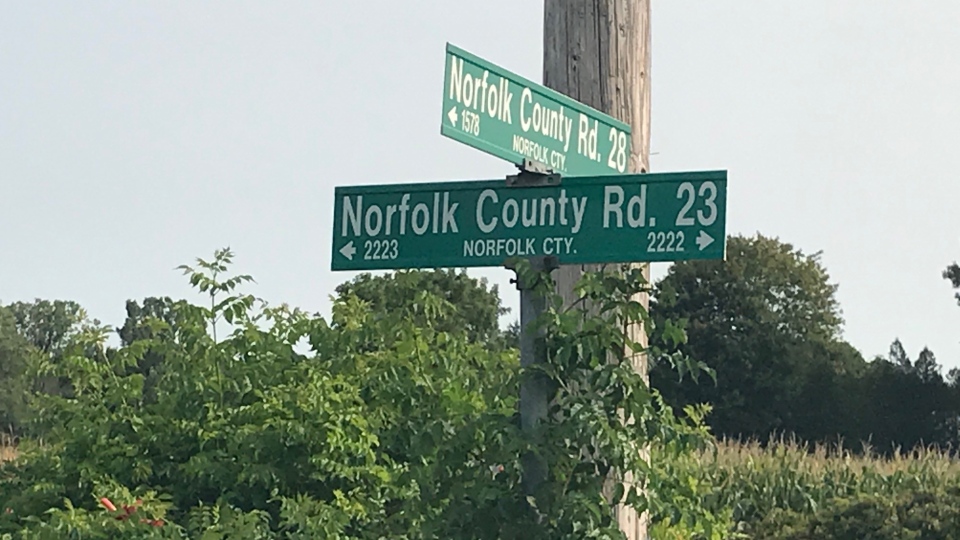 Officers determined that the teens would sit in the road and move at the last minute as vehicles approached.

Police say this not only puts the teens’ lives at risk, but also the lives of unsuspecting drivers and their passengers.

Police are reminding parents to talk to their kids about road safety and the dangers of such games.