No 'tangible' evidence of threat to Huron County high school 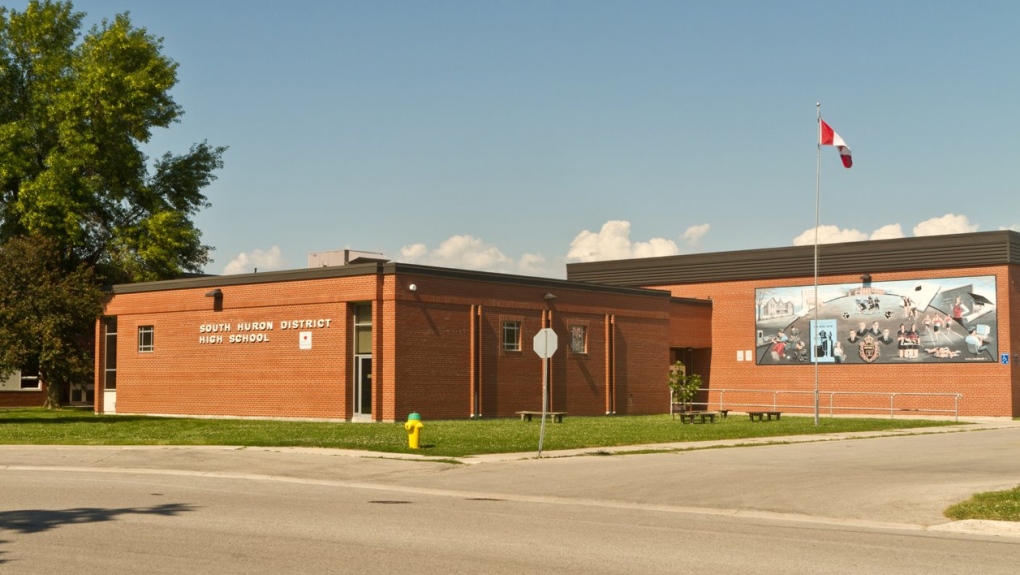 South Huron District Secondary School will be open Wednesday, despite a threat of violence against the school.

The school received a threat on Monday and the OPP was called in to investigate.

A letter sent home with students Tuesday night reads, “The OPP have followed many leads since yesterday and have narrowed their search for the source of threat. The OPP have advised the board they have no tangible evidence to support threats to South Huron District Secondary School.”

That being said, the board says there will be extra safety precautions at SHDSS and nearby Exeter Elementary School in place for the day.

More police will be present at the schools and students and staff will only enter the school through the front doors, which will be locked during the day.

The school asks parents who still wish to keep their students home, to call the school before Wednesday morning.